After Colorado's Proposition 112 Failed, What's Next for Oil and Gas Setbacks? 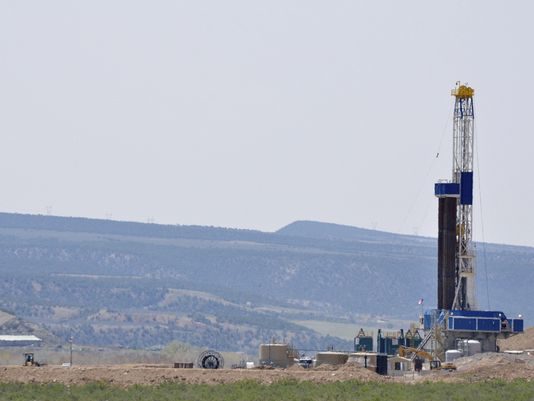 Had Proposition 112 passed, Colorado would have approved he country's largest mandatory buffer between new wells and homes, schools, waterways, and other areas deemed vulnerable: 2,500 ft, five times the existing standard of 500 ft.

"We’re grateful that Coloradans stood with the energy sector to oppose this measure," said Dan Haley, president and chief executive officer of the Colorado Oil and Gas Association, in a statement. "I want every Coloradan to know that we are committed to developing our resources in a responsible manner that protects the environment and keeps our employees and communities healthy and safe.”

The group backing the measure was heavily outspent: Protect Colorado, funded almost exclusively by the oil and gas industry, spent about 43 times more money than Colorado Rising, the committee supporting the measure.

"We overcame tens of millions in oil and gas spending —a 40:1 ratio—and lots of deceit and dirty tricks to come closer than was ever imagined," read a statement issued by Colorado Rising. "This is momentum that we will continue to build upon to protect our communities from a dangerous and belligerent industry."

The measure wouldn't have applied to Colorado's nearly 50,000 existing wells but would have made it much harder to drill new wells on nonfederal land.

Proponents of the setback increase argued a larger buffer is crucial to prevent adverse health and safety impacts for people who live and work near oil and gas operations. Opponents argued the increase would dislodge an industry crucial to Colorado's economy.