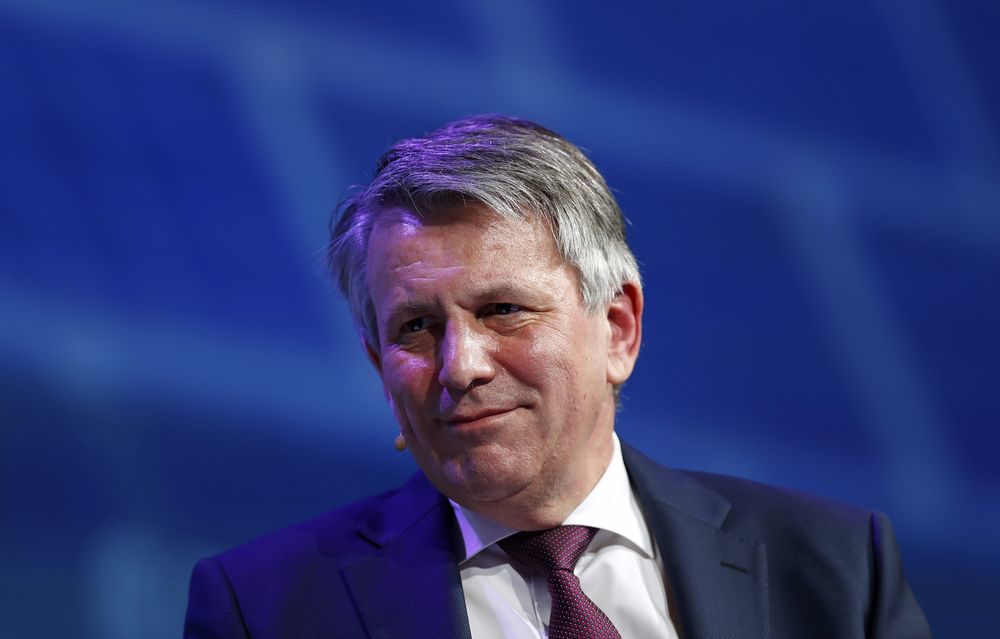 One of the biggest oil bosses in the world has a message for hotshot young tech stars: Trust me, being arrogant won’t pay off.

Royal Dutch Shell Chief Executive Ben van Beurden said the oil industry’s own behavior in years past has eroded its relationship with society. He warned that tech companies could face similar fates and that “the alarm bells are ringing quite clearly.”

“My company is still trusted in many parts of the world, but we have to be honest—trust in Shell has faded over the decades in western Europe,” he said at the Web Summit conference in Lisbon, Portugal. “But, today, it doesn’t take decades for trust to fade.”

As a result, Big Oil has found itself mired in expensive investigations and lawsuits. Van Beurden referenced the company’s 2004 reserves scandal, where Shell executives admitted they had overstated the amount of oil on their books. He also brought up an ongoing bribery trial in Italy over its dealings in Nigeria, pollution in the country, and climate change more broadly.

“Society’s expectations are rising,” he said. “Even if we believe a deal should be legal at this point in time, if society somehow believes that a deal isn’t ethical, they will hold you to account. And that’s exactly what’s happening to us.”