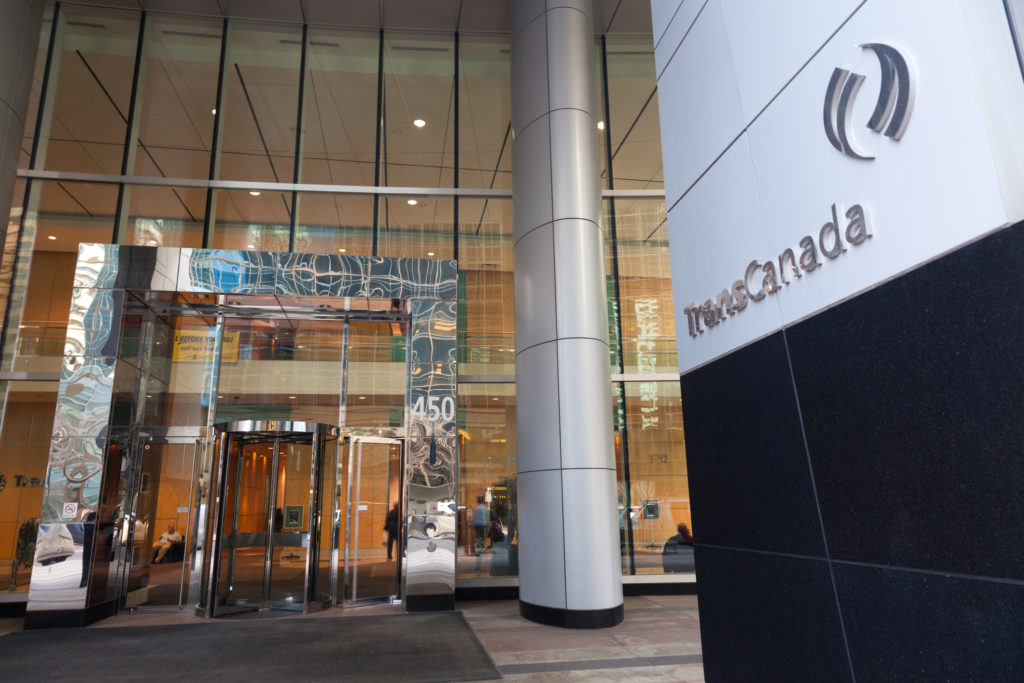 TransCanada’s $8 billion Keystone XL pipeline may face another 8 months of delay after a court ruling raised issues with a 4-year-old environmental review.

A Montana federal judge on 8 November found that the 2014 environmental assessment by the Obama administration fell short. President Donald Trump used that review in a March 2017 decision allowing the project to proceed. Now, the government must consider oil prices and greenhouse-gas emissions and formulate a new spill-response strategy before allowing the pipeline to move forward, US District Judge Brian Morris wrote in a ruling.

TransCanada first proposed the 1,179-mile pipeline expansion in 2008. Designed to haul crude from Canada’s oil sands to refiners on the US Gulf Coast, Keystone XL became a focal point for environmental opposition to fossil fuels. The conduit would help alleviate bottlenecks that have driven oil prices in Western Canada to as much as $50 a barrel below the US benchmark.

On 9 November, TransCanada said it is reviewing the ruling and that it remains “committed to building this important energy infrastructure project.”