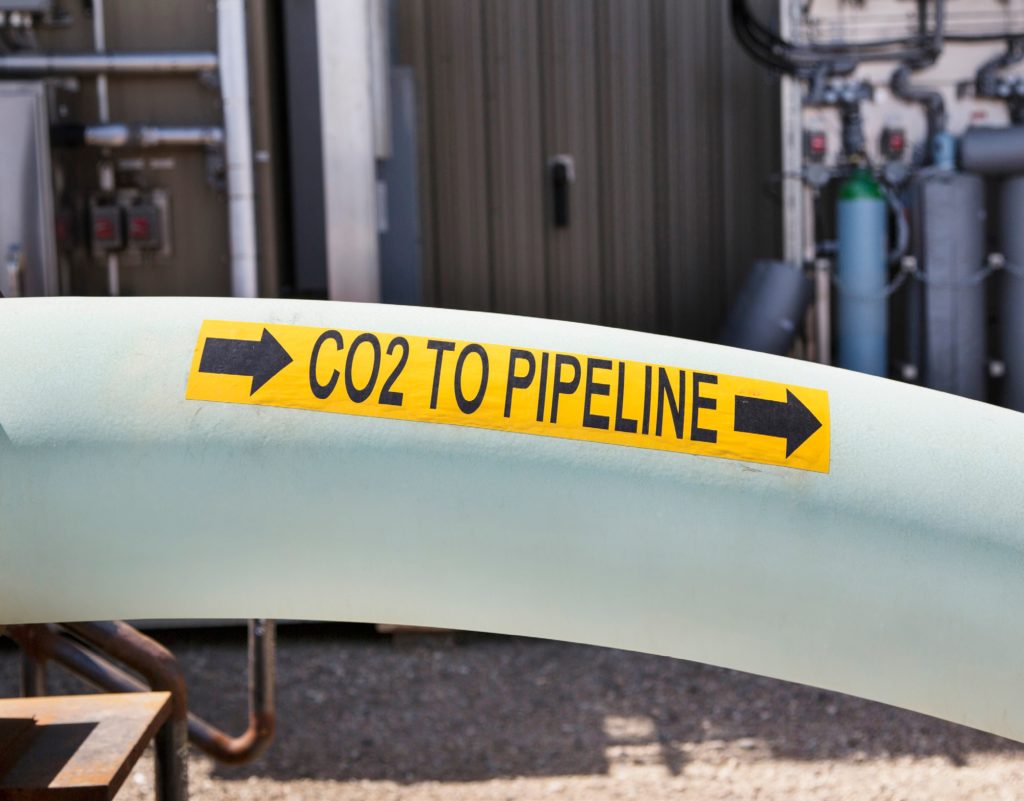 The UK's first carbon capture and storage (CCS) project should be operational by the mid-2020s, according to ministers.

A commitment to develop the technology, which stops greenhouse gases entering the atmosphere, was made ahead of a summit in Edinburgh.

Research funding has also been announced for a carbon capture scheme in Aberdeenshire.

It will see carbon dioxide piped to storage sites under the North Sea.

Experts say the technology is an important tool in tackling climate change.

The UK government was criticised in 2015 after a £1 billion pound competition to develop CCS was dropped.

Power stations at Peterhead in Aberdeenshire and Drax in North Yorkshire were the final contenders for the grant.

"It shows how determined all countries are to unlock the potential of this game-changing technology that representatives from across the globe are gathered here today in Edinburgh."

The Acorn Project will capture about 200,000 tonnes of CO2 from the St. Fergus Gas Terminal near Peterhead and transport it for storage to one of three depleted gas fields using existing pipelines.

It is to receive £175,000 from the UK government, with match funding from the Scottish government and additional European funding.

In additional phases, the project could generate hydrogen from North Sea gas and store the carbon dioxide, which the process creates as a byproduct. The hydrogen could then be used to heat people's homes.

Existing onshore pipelines could also be used to transport CO2 for storage from areas of heavy industry around Grangemouth.

Project leader Alan James said, "Scotland can use legacy oil and gas assets to deliver environmental benefits, unlocking CO2 transportation and storage solutions for other carbon capture utilisation and storage (CCUS) projects along the east coast of the UK and in future from Europe.

"With the right support, Acorn CCS could be operating in the early 2020s, making a substantial contribution to both UK and European emission reduction targets and helping to establish a commercially viable future for CCUS investment."