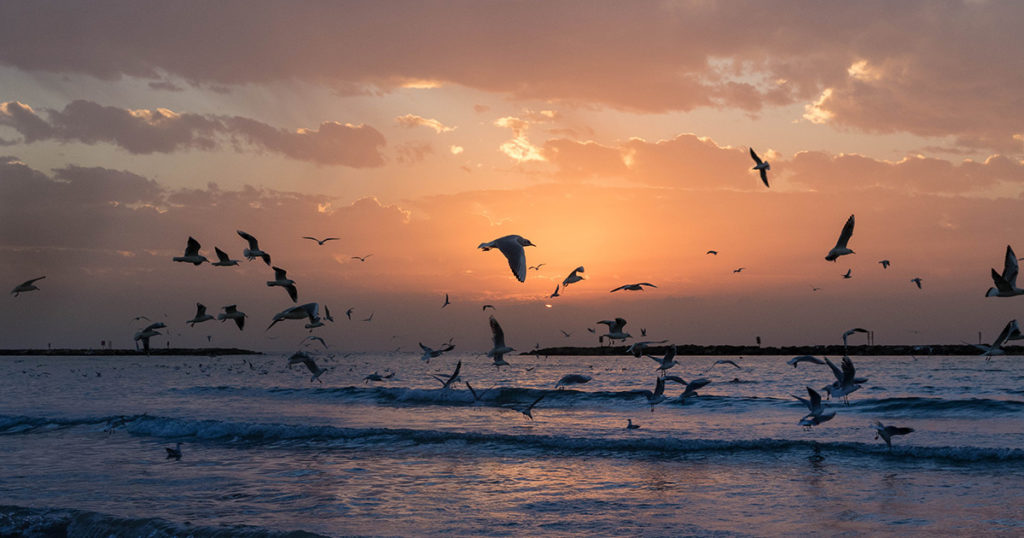 The severity of an oil spill’s impact depends on many factors, including the amount and source of oil, the oil’s physical properties, how and where the oil spill material moves, and actions taken by responders. For a deepwater blowout, particles dispersed by multiphase plumes of gas and oil may follow a path different than the plume centerline, which can complicate efforts to simulate rising plumes and predict how much and where oil spill material travels.

Study author Scott Socolofsky explained, “In the oceans, the water column is both density stratified and flowing. These conditions are difficult to study simultaneously in the laboratory. We developed a model that is similar in structure to existing models, but that includes dissolution, and rigorously validated the model to data from the literature and our own studies, including laboratory and field-scale measurements.”

The publicly available model, the TAMOC model, includes oil dissolution, a key process during the Deepwater Horizon disaster. The improved prediction models using TAMOC may play a critical role in assessing the pros and cons of response tactics in future spills.

“The main advances of our model are to include a rigorous oil chemistry model, which we published previously, and to describe a method to simulate the effects of ocean currents on subsea oil well blowouts,” Socolofsky said. “Although other models also simulate currents, their methods have not been well described. Because our model is publicly available, we carefully describe all methods and provide the source code.”

The researchers published their findings in Environmental Fluid Mechanics.