How CSR Managers Can Inspire Other Leaders To Act on Sustainability 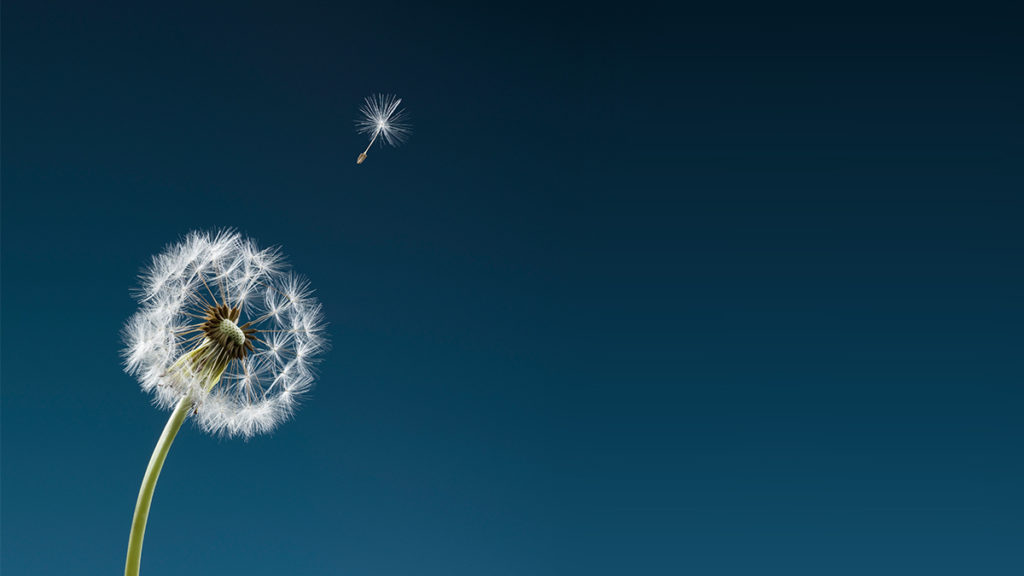 Many companies care about corporate social responsibility (CSR). But putting it into practice requires more than CEO speeches and company policies; managers and employees have to be on board so that initiatives can be implemented and momentum for CSR can be sustained. Our research found that CSR managers are critical change agents in this regard—but their role needs to be recognized and strengthened if firms want to become leaders in sustainability.

In 2013, we interviewed a cross-sectional sample of 54 CSR managers in German multinational corporations. The sample included companies such as Bayer, BMW, and SAP, and we typically spoke with the head of CSR in each company. We wanted to know what their goals and biggest challenges were and what strategies they found most effective for pitching organizational change. Although these original insights date back several years, recent discussions and presentations to practitioners convinced us that they are still highly relevant. Despite the undeniable progress made with respect to CSR, creating momentum for sustainability and social change still remains a major challenge that requires further examination.

We learned that it often fell on the CSR manager to nudge other middle managers—in marketing, procurement, production, and sales—to think about sustainability and participate in new initiatives. This could be a struggle. While many of their CEOs and senior leaders had recognized CSR as a “must have,” they told us that most middle managers had not. They said they believed that there was low motivation and interest around sustainability and that people felt too overburdened to participate in new CSR projects. Interviewees emphasized that, when middle managers were asked to incorporate new CSR practices in their day-to-day work and decision making, the typical response was that those tasks weren’t in line with their financial goals.

We identified four tactics the managers found to be most effective at mobilizing others. Although these were not necessarily equally present in each and every company, the majority of the managers we interviewed discussed some version of them. They emphasized that importance of systematically applying these strategies to overcome resistance to change and successfully implement CSR initiatives. Recent studies on "micro CSR," focusing on the role of individuals in CSR implementation, suggest that these tactics are still or perhaps even more useful today.