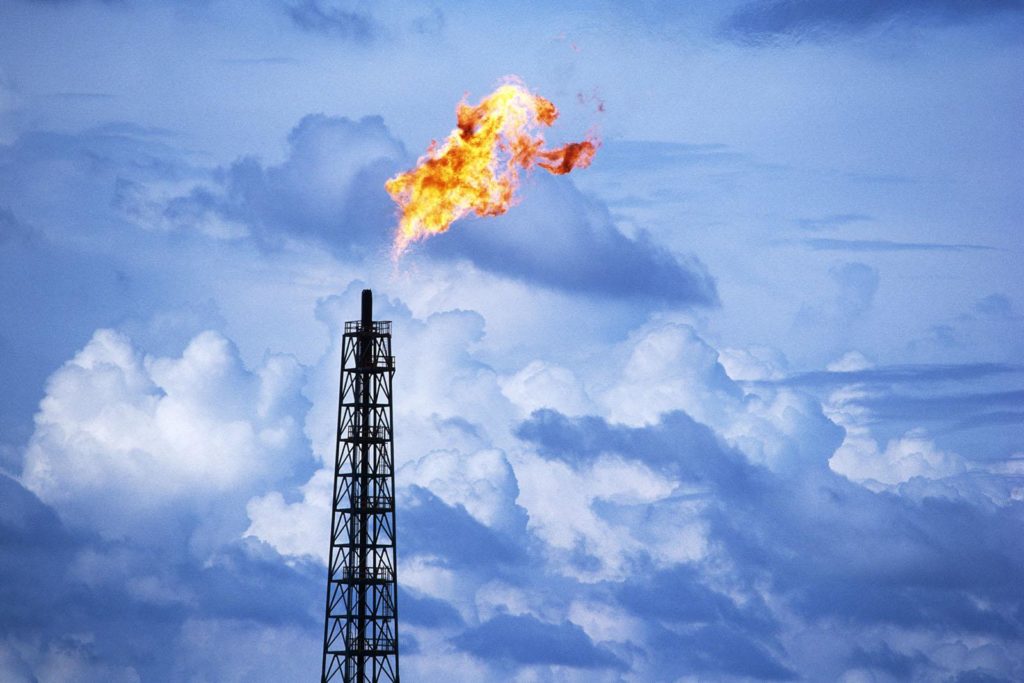 Instead of being put to productive use, an estimated 140 billion m3 of associated gas (AG) is flared every year, equating to more than $10 billion of resource value. Flaring contributes approximately 350 million tons of CO2 emissions to the atmosphere annually, in some cases having been cited as having a negative effect on the health and livelihoods of local populations.

While much progress has been made in recent years to reduce flaring, AG continues to be flared at thousands of oil production sites around the world. A further reduction may be achieved through a market-oriented approach to commercialization that can produce a win-win-win: for the oil producer, the buyer and seller, and the environment.

The Difficulties in Commercializing AG
AG is frequently viewed by oil producers as an unwanted byproduct of oil production. Though flaring can be reduced through the commercialization of AG, doing so requires the resolution of many constraints and the creation of appropriate incentives.

The technology to address the problem of AG flaring is well developed and can include gas reinjection for enhanced oil recovery (EOR), power generation, compressed natural gas, liquefied natural gas, gas-to-liquids, and processing and pipeline development. Rather, AG continues to be flared because of a combination of factors related to physical characteristics and infrastructure, and the legal, policy, and market factors that must be overcome to successfully commercialize AG.

While the scale and complexity of AG flaring may seem discouraging, some large oil producing countries and oil producers have taken important steps to reduce flaring. Routine flaring is no longer as widely accepted as a standard business practice. Countries such as Saudi Arabia, Norway, Kuwait, the United Arab Emirates, and Canada all have taken steps to harness and put AG to productive use. Other countries also now require that any new field development plans include provisions for sustainably managing the AG and putting it to productive use.

Successfully Selling AG
While producers typically have the right to use AG to support oil production (e.g., reinjection for EOR, power production at the site), under many production sharing agreements or statutes, governments often have ownership of any surplus AG. Unfortunately, the governments of developing countries often do not have the expertise or the capital to develop their own AG capture and monetization projects. Typically, the oil producers, who are physically in charge of production, have technical expertise and are better capitalized. Thus, one option to provide for the commercialization of AG is to remove the government’s preemptive rights to authorize private sector development of AG capture and monetization projects or the private sector sale of the AG.

Where a government owns AG, another option for monetization is for the government to sell the AG itself. A properly administered government-run auction can bring benefits that a producer-run auction may not be able to offer, such as enabling buyers to purchase from multiple flare sites across the country, providing tax incentives, or addressing political risk.

Many governments in oil-producing countries are familiar with the lease of oil blocks, so the sale of AG may seem like an easy next step. However, differences between AG buyers and oil block lessees need to be factored into the design of any AG monetization efforts. Oil can more readily be exported and sold in US dollars on the international market to any number of creditworthy parties. AG buyers may need to monetize the product locally, if it is not monetized through an export project, relying on local customers and sales denominated in local currency. Depending on the locale, this can introduce far more risk into a monetization project and attract a different universe of buyers.

To maximize the chance of success, the government seller needs to consider the perspective of the AG buyer and address various issues in the gas sales agreement.