List of Regulation Rollbacks for Oil, Gas, and Coal Industry 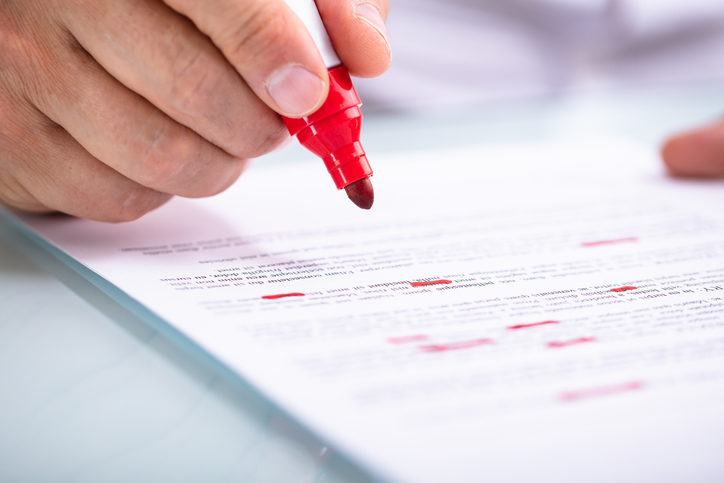 Under President Donald Trump, federal agencies have moved to roll back regulations for companies that extract, transport, and burn oil, gas, and coal. Government analyses show companies will save billions of dollars in compliance costs, but the trade-off often will be adverse impacts to public health and the environment.

Impact: Additional derailments of tank cars. The AP found the government understated potential impacts by as much as $117 million.

Clean Power Plan: Administration is proposing replacement of EPA’s 2015 rule that aimed to cut US greenhouse gas emissions by focusing on carbon dioxide from coal-fired power plants. The changes are projected to increase annual coal production by 33 million–40 million tons by 2030.

Impacts: Emissions increases of up to 61 million tons of carbon dioxide, 52,000 tons of sulfur oxides, and 39,000 tons of nitrous oxides annually by 2030; health effects including up to 1,400 premature deaths, 750 nonfatal heart attacks in 2030; reductions in visibility; ecosystem effects.

Coal Ash Disposal: Administration removed many mandates from 2015 EPA rule aimed at preventing hundreds of spills from toxic coal ash dumps over the next century.

Impact: EPA says that, with other existing federal and state regulations, there will be no additional risks to human health and environment. Critics disagree.

Impacts: Administration says the changes will have a negligible effect on safety and environmental protection; critics say it raises the risk of accidents.

Impacts: Administration says the changes will not affect worker safety and environmental protection; critics say it raises the risk of accidents.