New EPA Policy Would Offer Alternative to Penalties for Some Oil, Gas Polluters 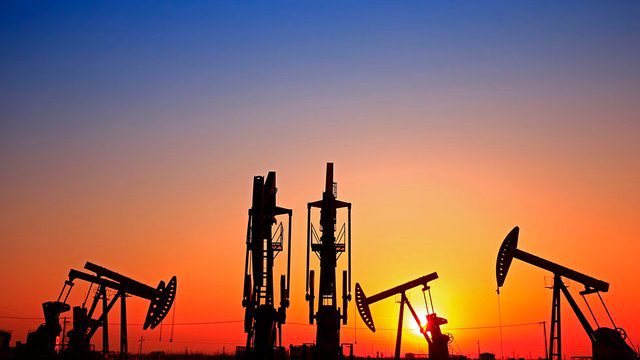 The Environmental Protection Agency’s (EPA) office of enforcement will soon unveil a new finalized audit policy that will offer significant new penalty reductions for the oil and gas industry, according to two internal memos obtained by The Hill.

The New Owner Clean Air Act Audit Program, tailored specifically for oil and natural gas producers, will focus on offering more flexibility to new company owners who choose to self-audit their emissions and report any failures to meet EPA’s regulations, according to the December draft memos for the new policy.

The policy originally was slated to be rolled out in late December but was delayed because of the partial government shutdown, according to an EPA source with knowledge.

"Policy finalization has been delayed; we can provide more details when we have a final policy to announce,” an  EPA spokesperson said of the rule.

The flexibilities include giving new owners of oil and gas companies 9 months since the company is acquired to come forward to the EPA and announce any emissions issues they believe may exist. That’s an increase from the 6 months the agency first proposed in its original draft template of the rule.

Companies would also be given 180 days from the date of discovery to correct the emissions issue. The previous draft gave companies 60 days.

The changes come after EPA’s Office of Enforcement and Compliance Assurance received feedback from oil and gas industry players who thought the previous timeline was too burdensome.

“People in industry were concerned that the corrections were too onerous for them and asked, ‘Why would we sign up for this? You are asking for us to do more than the law requires,' ” said the EPA source, referring to the Clean Air Act. “And the answer is, you get more generous protection, you get more time, because we recognize some of these facilities need it.”

The new policy will also allow for 100% penalty mitigation for any company that opts into the audit. That could mean millions of dollars in savings for noncompliant companies that, if caught not meeting EPA standards outside an audit, could face steep fines.