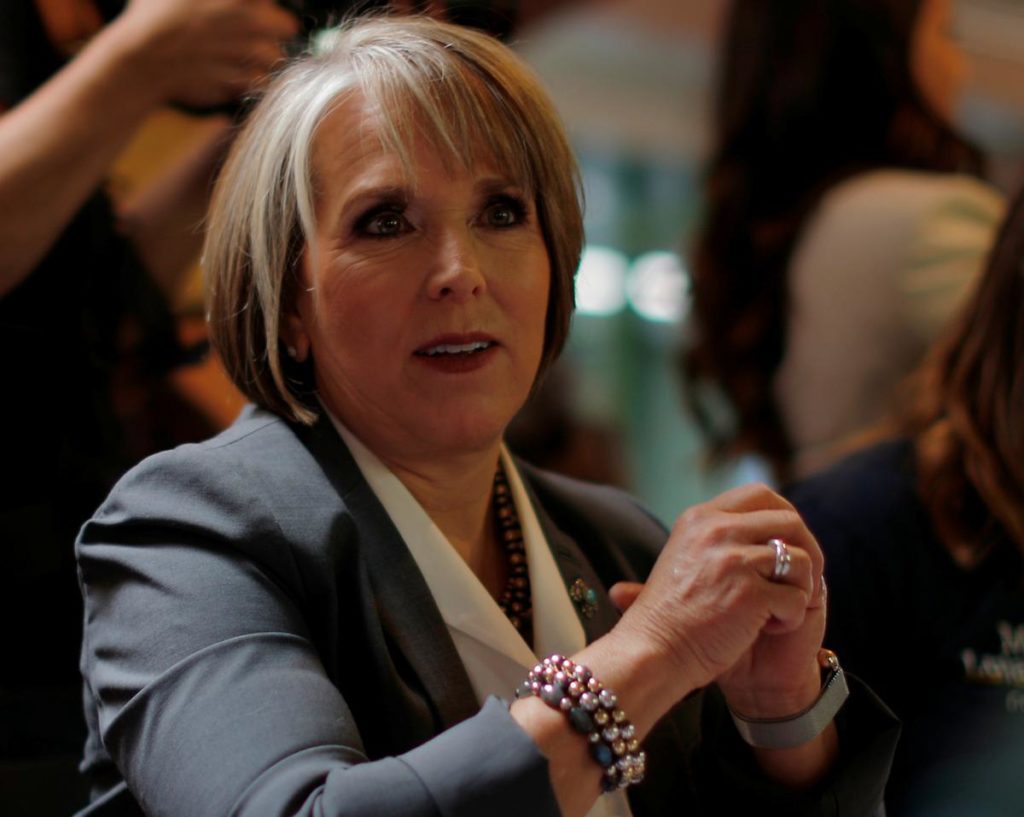 As home to part of the booming Permian Basin oil hub, New Mexico has doubled its oil output in recent years to become one of the top crude-producing states.

In her executive order, the governor also formed a task force to develop a plan to curb the state’s greenhouse gas emissions by 45% from 2005 levels by the year 2030. The group is set to release its initial recommendations by 15 September.

Additionally, Lujan Grisham announced New Mexico has joined a group of governors, known as the US Climate Alliance, electing to uphold the Paris climate agreement despite President Donald Trump’s decision to remove the United States from the pact.