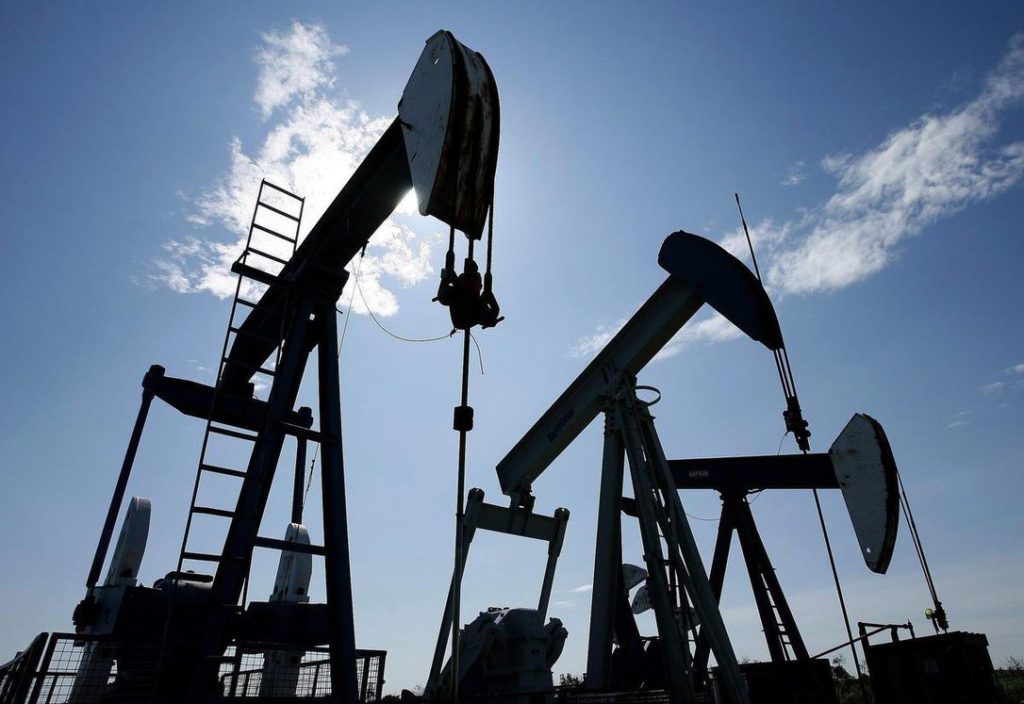 Credit: Larry MacDougal/The Canadian Press.
On 31 January, the Canada's highest court made a decision in the Redwater case, which could have implications for the handling of oil and gas wells across the country.

When energy companies go bankrupt, the cleanup of their old oil and gas wells must take priority over paying off creditors, the Supreme Court of Canada ruled on 31 January.

Though centred in Alberta, the 5–2 decision sets a precedent across Canada, empowering provincial governments to stop defunct companies from off-loading their messes onto other companies or the public.

“Bankruptcy is not a licence to ignore rules,” wrote Chief Justice Richard Wagner in the court’s decision.

The case revolved around the failure of Redwater Energy, a small oil and gas company that went bankrupt in 2015 amid the global oil price collapse. The dispute is between the Alberta Energy Regulator (AER) and accounting firm Grant Thornton, which is Redwater’s receiver—a bankruptcy trustee appointed to liquidate a failing business.

When Redwater became insolvent, it owed $5 million to provincially owned ATB Financial. Very few of the company’s wells were producing and profitable, while the rest were in need of expensive, legally required cleanup processes.

The receiver wanted to sell Redwater’s profitable wells to pay off the company’s debts and leave the nonproducing ones to Alberta’s industry-funded Orphan Well Association, which handles the cleanup of sites whose owners have gone bankrupt. The association is already struggling to work through its current inventory, as years of low oil prices have put more companies out of business.

Under Alberta law, the move wouldn’t be allowed—money from the sale of Redwater’s assets should be used to return the company’s well sites to a natural state, the AER argued. However, that provincial law conflicts with a federal bankruptcy law, which gives priority in such cases to lenders.

Two lower courts found the federal law took priority over the provincial one and sided with the receiver. The Supreme Court heard the appeal, led by the AER, last February.

In the end, the court decided there’s no conflict between the two laws, as the federal law doesn’t allow trustees of a bankrupt business to walk away from the company’s environmental liabilities. (The two dissenting judges disagreed and found the two laws are inconsistent.)

Though widely hailed as a victory by environmental groups, some noted that the decision doesn’t solve broader issues caused by insolvent companies’ environmental obligations.