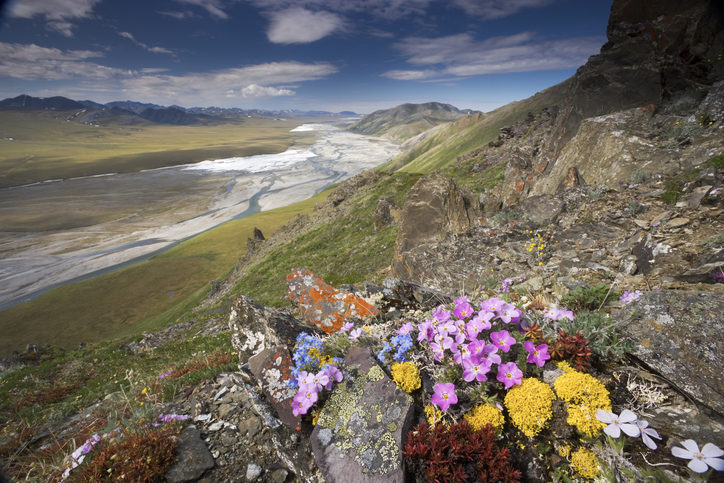 The bill from Reps. Jared Huffman (D-Calif.), Alan Lowenthal (D-Calif.), and Brian Fitzpatrick (R-Pa.) would repeal a section of the 2017 GOP tax-cut law that, for the first time, opened part of the refuge for drilling.

“Not only is the refuge one of the last great expanses of untouched wilderness in America, it is home to tremendous ecological diversity. It’s one of the last bastions of true wildness left on the planet,” Huffman said at a news conference, flanked by Lowenthal and representatives of environmental groups and the Gwich’in people, an Alaska Native group.

“This is a deeply unpopular thing in the United States. People don’t want it. They haven’t asked for it,” he said. “And they will not accept that the wildest place in our country is on track to be sacrificed at the altar of Big Oil.”

“We can’t give the oil and gas industry the green light to permanently destroy one of our nation’s last truly wild places,” Lowenthal said.

Fitzpatrick voted for the 2017 tax bill but has stated that he opposes the ANWR drilling provision.

ANWR drilling opponents face an uphill battle because Republicans control the Senate and the White House.