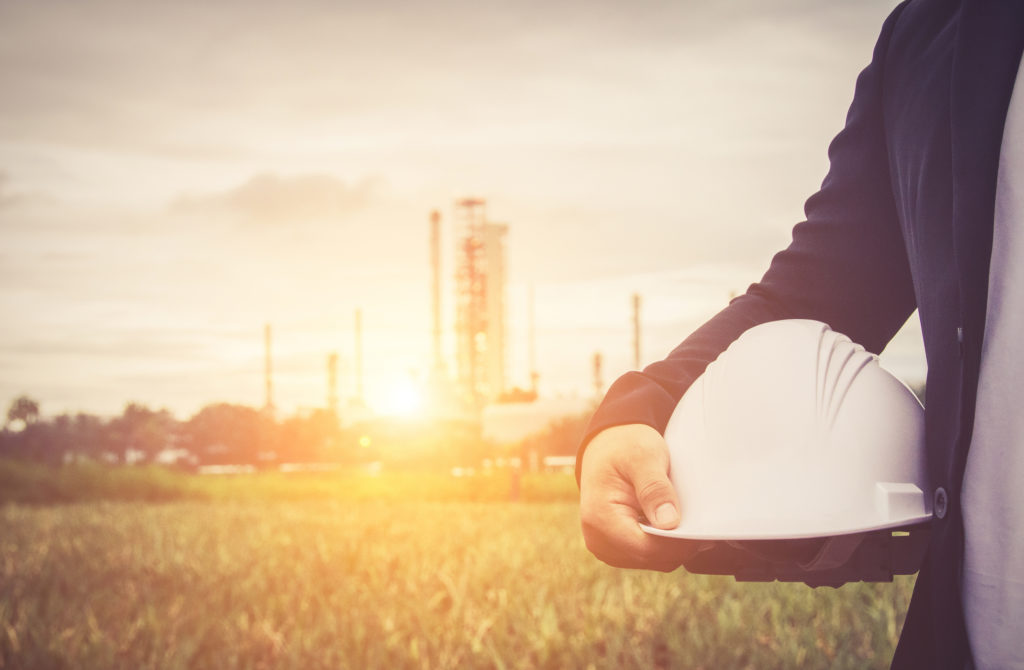 For safety training, quality appears to be more important than quantity, according to a study conducted by Environmental Resources Management (ERM). The 2018 Global Safety Survey examined responses from 144 safety leaders from 120 corporations in 22 countries. Approximately 20% of the respondents were from oil and gas companies.

Brian Kraus, global managing partner for safety transformation services with ERM, summed up the results of the survey. “It’s not about doing more on safety,” he said. “It’s about getting more from what you do already.”

Kraus presented key insights from the survey through an online seminar held by the Society of Petroleum Engineers (SPE). The seminar was moderated by Trey Shaffer, senior partner with ERM.

The survey was conducted as a series of 1-hour phone interviews and was designed to elicit subjective opinions. During the presentation, Kraus expounded on nine key findings.

Stakeholder Expectations
Of the survey’s respondents, 88% said they have seen increased pressure from stakeholders to increase safety, and 62% said they thought regulators were taking a stronger stance on safety.

Increasing Investment
Companies appear to be spending more on safety than they had in the past; 78% of respondents said they had increased their level of investment in safety over the past year. Looking to the future, 82% of respondents said they are planning to increase investment in safety over the next 3 years. That increase in spending, however, may not produce the large results employers are seeking. Other data from the survey show only a slight increase in safety performance associated with increased spending. “There is no statistical evidence in the data of a correlation between the level of spending and value derived,” Kraus said during the presentation.

Contractor Risk
Many respondents said the use of contractors presents a weak spot in their safety performance. Nearly a quarter of the respondents reported an increasing use of contractors, and two-thirds said they see contractor safety as more challenging than managing safety for their own employees. One of the reasons for this challenge, Kraus said, appears to be variability in safety cultures between contractors and their host companies. Nearly all of the respondents, however, said they see opportunities to mitigate this by addressing safety better throughout the contractor-engagement life cycle, especially in the earlier stages.

Understanding Safety Investment
When asked to estimate what their company spends on safety as a percentage of labor costs, oil and gas companies ranked the highest, at 26%. The average was 17%. “That tells us that organizations are spending vast amounts of resources on safety programs,” Kraus said. However, when asked how many hours of training was provided per employee, many respondents did not know. From the respondents who could provide an answer, the average was 26 hours, which amounts to 1.5% of average annual hours worked.

Kraus pointed out that no statistical evidence existed to support the idea that implementing a fatality-prevention program has an effect on the number of years since the last serious injury or fatality. “We are suggesting that companies need to put more effort in extracting value from their training,” he said.

Leadership
Three-quarters of respondents identified leadership engagement at all levels as the most effective means of delivering behavioral change on the front lines. However, “The respondents broadly believe that their leaders are not sufficiently engaged in safety,” Kraus said. “Leadership engagement is key—in fact, probably the key,” he added. “But leaders need to step up, and they need new skills.”