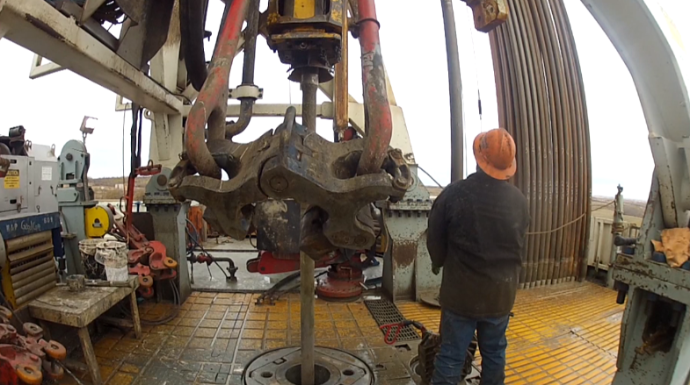 A new safety orientation program for contractors in the oil and gas industry is being introduced in North Dakota that aims to save time and money for employers.

Thousands of contractors have to attend safety orientation for each company they work for each year. That leads to a lot of repetition and lost hours they could be working.

Safety is one of the top concerns for workers in the oil and gas industry. It's why contractors go through safety orientation. But right now, each person is required to go through that each time they work for a new company.

With about 30,000 contract employees in the state, Cutting says that amounts to more than a million hours spent in redundant orientation. That's why they're introducing One Basin—One Way. The program will focus on 55 topics in a 4-hour session and will be good across company lines.