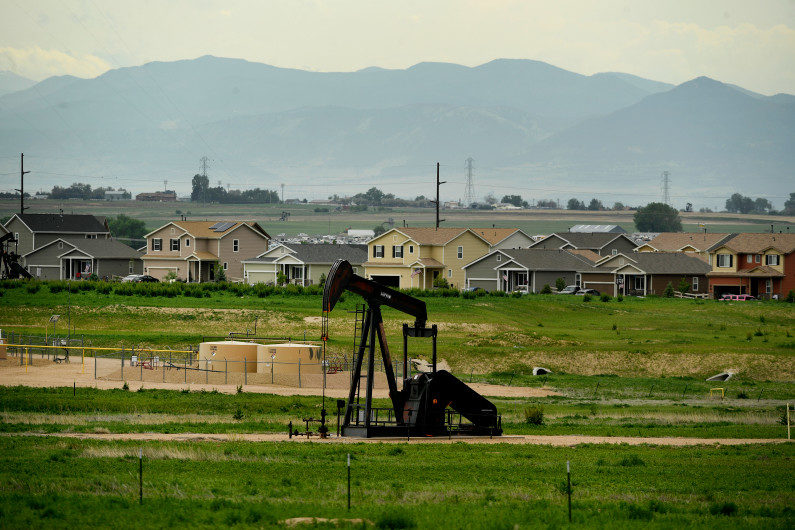 A day after previewing legislation that would overhaul how oil and gas are regulated in Colorado, legislative leaders released the bill on 1 March, setting the stage for debate over what the sponsors have called sweeping changes to one of the state’s largest industries.

Senate Majority Leader Steve Fenberg and House Speaker KC Becker say the legislation, Senate Bill 19-181, changes the mission of the Colorado Oil and Gas Conservation Commission from fostering development to regulating the industry in a way that protects public health and safety, wildlife, and the environment. They say it would also modernize state regulations that haven’t kept pace with technology that has expanded the industry’s reach and ability to access oil and gas in more places.

The bill also authorizes cities and counties to regulate oil and gas operations as they do other development. Local governments could regulate the siting of wells; inspect facilities; impose fines for leaks, spills, and emissions; and charge fees to cover the costs of monitoring and other activities.

“We also must empower communities to take control over what’s happening in their backyards and equip them with the tools they need to stand up for their best interests,” Fenberg said in a statement. “These common-sense reforms will ensure the industry operates in an accountable and cooperative manner.”

Representatives of the oil and gas trade organizations voiced frustration with not having seen the bill before legislators and Gov. Jared Polis held a news conference on 28 February to announce the outlines of the proposal. The reception on 1 March was similar.