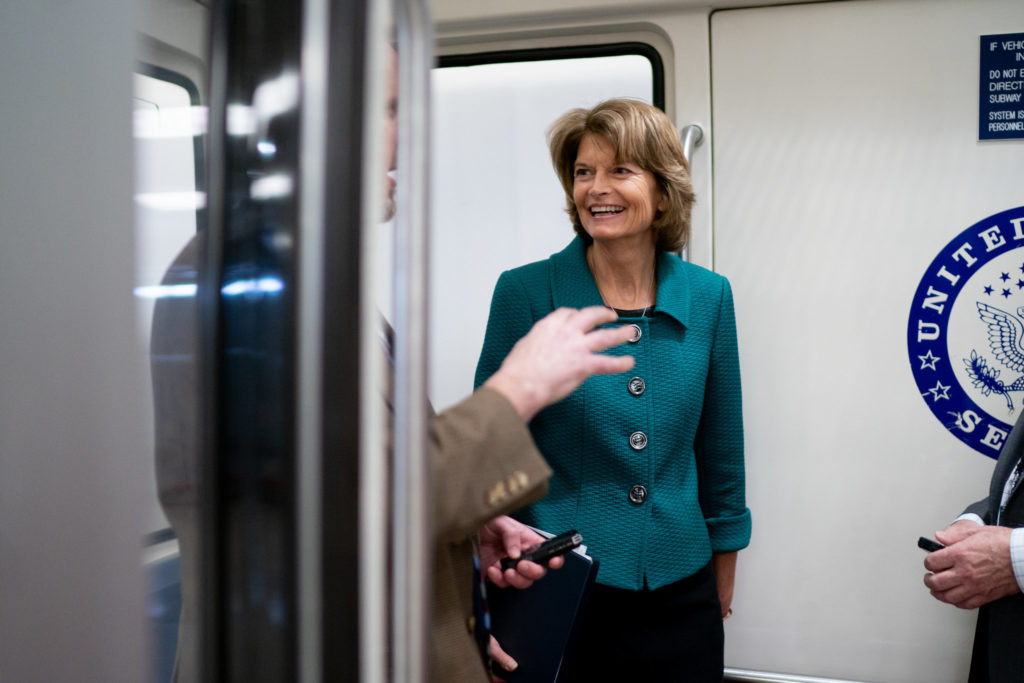 The House of Representatives on 26 February passed its first significant public lands conservation bill in years, designating more than 1 million acres of wilderness for environmental protection and permanently reauthorizing a federal program to pay for conservation measures.

The House passage of the bill, on a vote of 363–62, sends the measure, which was passed by the Senate this month, to the desk of President Trump. The vote offered a rare moment of bipartisanship in a divided chamber and a rare victory for environmentalists at a time when the Trump administration is working aggressively to strip away protections on public lands and open them to mining and drilling.

Lawmakers and environmentalists celebrated passage of the bill as a victory for bipartisanship and conservation.

“This bill represents Congress at its best and truly gives the American people something to be excited about,” said Rep. Raúl M. Grijalva, the Arizona Democrat who is chairman of the House Natural Resources Committee. “It’s a massive win for the present and future of American conservation.”

Grijalva is one of several Western lawmakers from both parties who have worked for 4 years on the bill.

The bill is packed with parochial provisions designed to help the home states and districts of its authors. Among those is a provision for a land transfer in La Paz County, Ariz., to allow for the development of a solar farm and a land exchange of 360 acres in Custer County, S.D., to allow the county to expand its airport.

Among the most consequential provisions is the permanent reauthorization of the Land and Water Conservation Fund, a federal program established in the 1960s that uses fees and royalties paid by oil and gas companies drilling in federal waters to pay for onshore conservation programs.

Although the program has long enjoyed bipartisan support, Congress typically renews it for only a few years at a time, and it expired on 30 September and has not been renewed. The new public lands package would authorize the program permanently, ending its long cycle of nearing or passing expiration and awaiting congressional renewal.