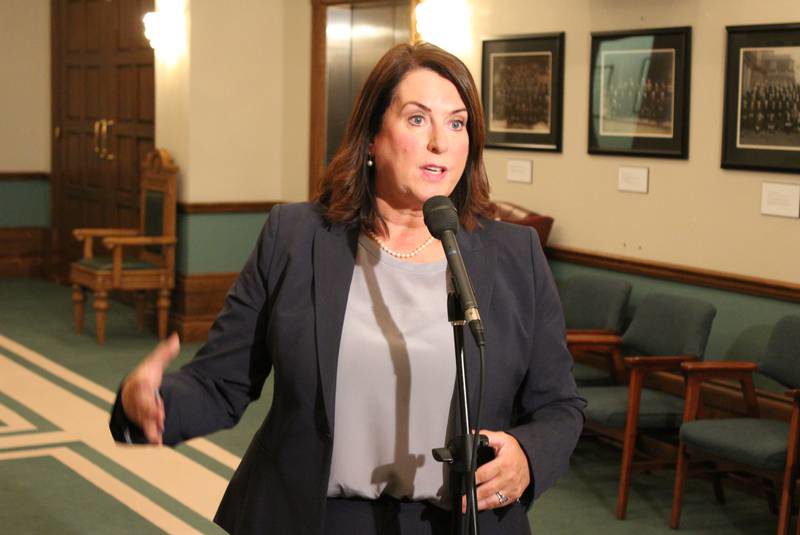 Natural Resources Minister Siobhan Coady says the government is open to the idea of an independent safety regulator for the Newfoundland and Labrador’s offshore oil and gas industry but is not currently working toward implementation.

Over the past several months, the New Democratic Party has been calling for the regulator, which is laid out in recommendations from Justice Robert Wells’ public inquiry after the tragic crash of Cougar Helicopters Flight 491, which happened 10 years ago.

“It is recommended that an independent offshore safety regulator be given a new and expanded mandate,” wrote Wells in the Phase 2 report.

“Its mandate should be an all-encompassing oversight role to consult with any persons or entities, regulatory or otherwise, with regard to offshore safety issues and to take such action or actions as may be necessary in the interests of safety and transparency.”

Coady says the spirit of the recommendation has been met by previous administrations.

“As the industry grows, there may become a point in time when we need to consider a separate regulator. That’ll be monitored.”