US Investigators To Begin Hunt for Cause of Texas Petrochemical Disaster 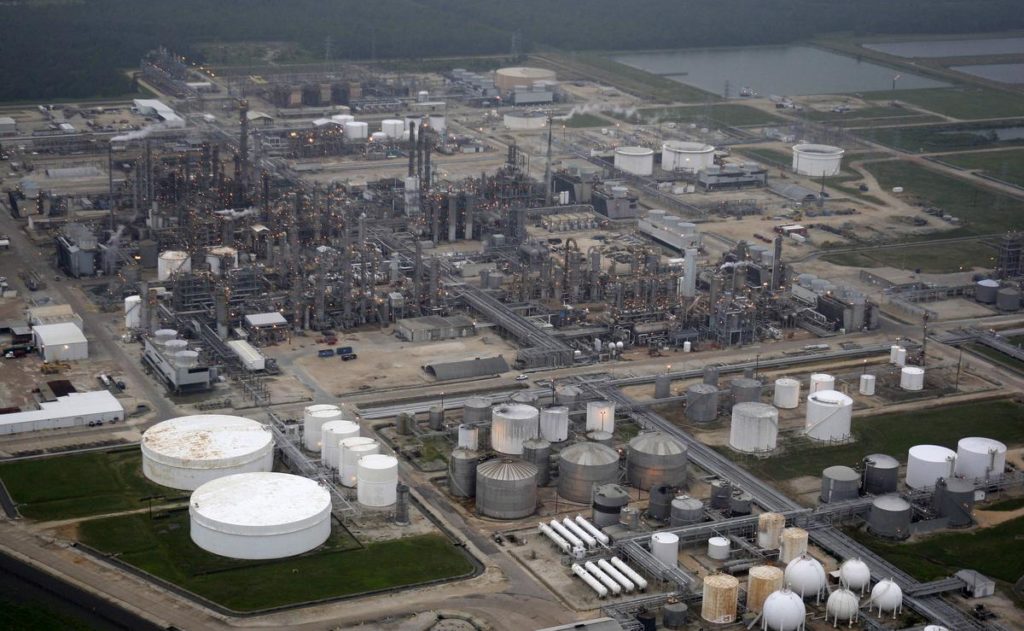 US investigators hope soon to enter the site of a massive fuel fire and chemical spill outside Houston to begin the hunt for a cause and to determine whether the operator followed safety regulations.

The blaze, at Mitsui and Company’s Intercontinental Terminals Company (ITC) storage facility in Deer Park, Texas, began 17 March and released toxic chemicals into the air and nearby waterways. Shipping along the largest oil port in the United States remained disrupted on 1 April, as did operations at two nearby refineries.

Fumes from benzene-containing fuel and fear of another fire have prevented investigators from going into the tank farm’s “hot zone,” officials said. Three tanks holding oils remaind to be emptied , and responders continued to sop up fuels on the tank farm grounds.

Investigators from the US Chemical Safety Board (CSB) and Environmental Protection Agency, as well as state and local authorities, plan to enter the site once it is safe.

Access to the site, along the Houston Ship Channel, will help determine what happened and how a fire at one tank holding tens of thousands of barrels of naphtha spread quickly to 10 other giant tanks.

“The escalation of the event, looking at how the fire spread from a single tank to others in the tank battery, is certainly something we’re interested in,” said CSB lead investigator Mark Wingard.

Before CSB investigators enter the site, possibly by 5 April, they will focus on interviewing ITC personnel and witnesses of the fire, and collecting documentation on the facility and its tanks. The CSB’s investigation will also examine the “outside impacts” of the fires, Wingard said.

“There’s huge public interest in this case,” he said. “People in this community want to know what happened and what they were exposed to.”