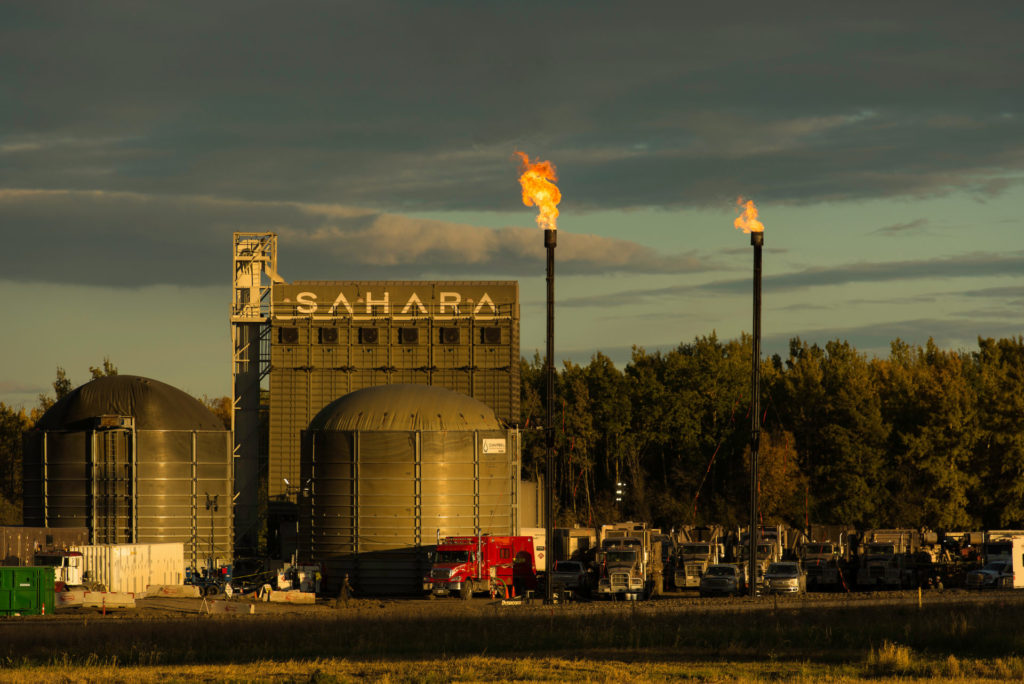 Ulrike Meyer remembers when she first visited Canada as a medical student in 1985 and thought it strange how chemical regulations were so lax compared with those in her home country.

“You could buy bleach by the gallons to clean your house,” she recalled. “In Germany, you needed a licence to get a small quantity of bleach—and you had to justify what you were using it for.”

After starting her residency training in Vancouver, British Columbia, Canada, Meyer interned in rural locations across the province while calling an off-the-grid organic farm 125 km north of Dawson Creek home.

A full-service rural physician, Meyer works full-tilt on obstetrics, operating-room assists, nursing-home care, and outpatient clinics in a region beset by the most dramatic increase in hydraulic-fracturing operations anywhere in the country.

Meyer is tracking the province’s plans to develop a major liquefied natural gas (LNG) industry with a watchful eye, knowing the vast majority of the gas extracted in British Columbia is done so through hydraulic fracturing.

And while plans to develop gas plays further in northeastern British Columbia are celebrated at the government level as ensuring an economic windfall, Meyer says a wave of health effects are sweeping the region without adequate monitoring and research.

A recent independent scientific review of hydraulic fracturing commissioned by the British Columbia government seems to shore up Meyer’s concerns.

The report concluded that not only is our understanding and monitoring of its effects on surface and groundwater sorely lacking but the province is also profoundly ignorant of hydraulic fracturing's possible public health risks. (The independent scientific review did not include an examination of the public health implications of hydraulic fracturing.)

Hydraulic fracturing in northeast British Columbia began in earnest in the early 2000s, but the reality of the industry’s effects hit Meyer afresh this past summer.

“We got a notification letter about a multiwell pad extension on the hill in our neighbourhood on June 15, 2018. [My husband] hid it at first because he thought I would be upset.”

As Meyer began to do initial research on the health effects of hydraulic fracturing, she was distressed to learn that neighborhood air-quality monitoring around operations was minimal or nonexistent. No biometric data was collected from the local population before or after the multiwell pad was put in.

Meyer and her neighbor Karen Leven, an environmental scientist, immediately began to canvass their neighborhood to see how others viewed the proposed extension. Despite generating 50 letters of complaint and concern, the community’s opposition fell on deaf ears.

“They would only need one neighbor … in the consultation zone who would sell out, so they would hand pick someone who worked for oil and gas, offer him a new road, and he would say yes even if there were others in close proximity with sheep and young kids,” Meyer said.

She added that companies find sympathetic individuals within a community and play neighbors off one another.

“Most neighbourhoods gave up after a while.”