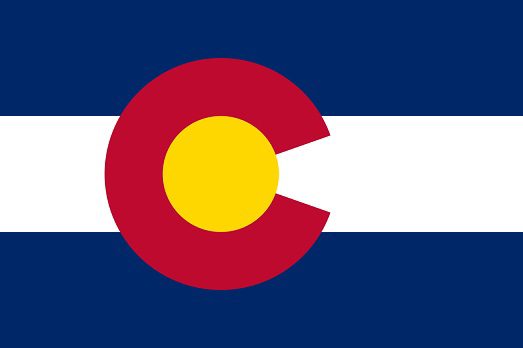 Colorado lawmakers approved a bill on 3 April overhauling regulations governing the state’s robust oil and gas industry to prioritize public health and safety, over opposition by Republicans and industry groups.

Governor Jared Polis, a Democrat, is expected to sign the bill passed by majority Democrats, into law.

The controversial measure, which proponents say is the most sweeping changes to regulations in energy-rich Colorado in decades, would give local communities more oversight over development in their jurisdictions.

The legislation requires the Colorado Oil and Gas Conservation Commission, which oversees the industry, to hire a full-time staff of experts who will evaluate drilling weffects on air quality, among other controls.

The bill’s sponsor, Democratic state Senator Steve Fenberg, said in a statement that the revamped regulations were “long overdue.”

"This bill will ensure that public health and safety are the top priority in regulating oil and gas development in Colorado and will empower local governments with the tools they need to address the concerns of their individual communities,” Fenberg said.

Colorado ranks as the fifth-biggest state in the nation in crude oil production and sixth in natural gas production, according to the U.S. Energy Information Administration.