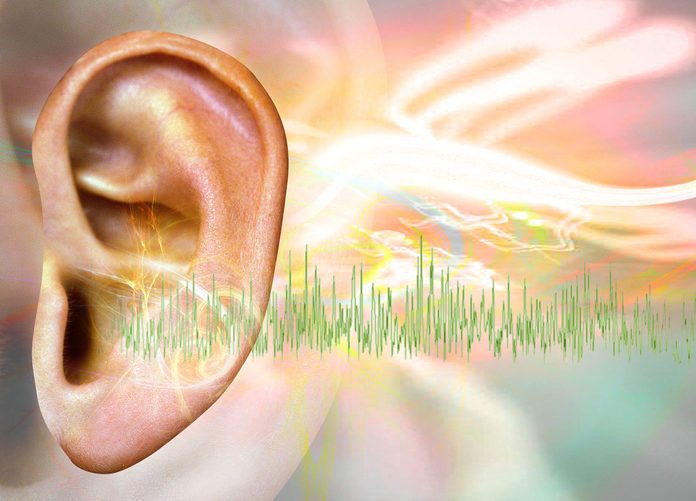 In both developed and developing countries, noise is regarded as the most common occupational hazard in various industries. The present study aimed to examine the effect of sound pressure level (SPL) on serum cortisol concentration in three different times during the night shift.

This case-control study was conducted among 75 workers of an industrial and mining firm in 2017. The participants were assigned to one of the three groups (one control and two case groups), with an equal number of workers (25 participants) in each group. Following the ISO 9612 standard, dosimetry was adopted to evaluate equivalent SPL using a TES-1345 dosimeter. The influence of SPL on serum cortisol concentration was measured during the night shift. The serum cortisol concentration was measured using a radioimmunoassay test in the laboratory. Repeated measure analysis of variance and linear mixed models were used with α = 0.05.