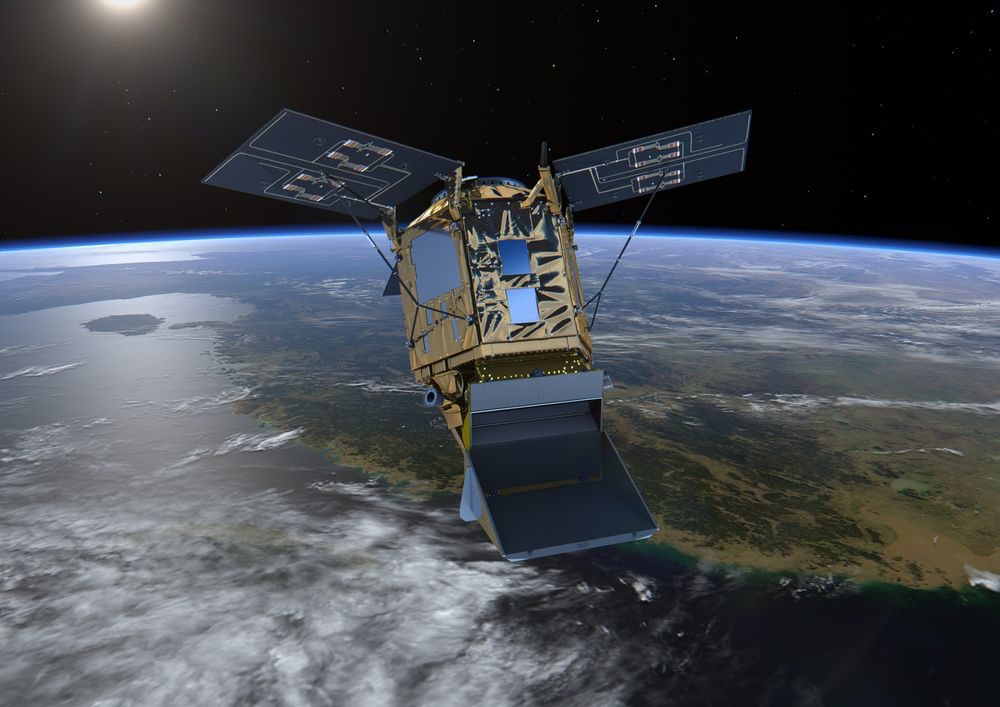 A wave of satellites set to orbit the Earth will be able to pinpoint producers of greenhouse gases, right down to an individual leak at an oil rig.

More than a dozen governments and companies have launched or are planning to launch satellites that measure concentrations of heat-trapping gases such as methane, which is blamed for about one-quarter of man-made global warming. They are looking to track nations, industries, companies, and even individual facilities to identify some of the biggest contributors to climate change.

“Space-based technologies are allowing us for the first time to quickly and cheaply measure greenhouse gases,” said Mark Brownstein, a senior vice president at Environmental Defense Fund, which plans to launch its MethaneSAT in 2021. “Oftentimes both government and industry are not fully aware of the magnitude of the opportunity to cut emissions. With that data, they can take action.”

Regulators are taking note. California is partnering with Planet Labs on a satellite to help it “pinpoint individual methane plumes” from oil and gas facilities, as well as other sources such as landfills, dairies, and wastewater plants, Stanley Young, a spokesman for the state’s Air Resources Board, said in an email. Researchers have suggested that methane is underestimated in most inventories, he said.

California was the site of the largest natural gas leak in US history in 2015 when a broken well outside Los Angeles owned by Sempra Energy released more than 100,000 tons of methane before being plugged, federal and university researchers said in a study published in Science the following year. The utility in August estimated costs associated with the leak at $1.01 billion.