Carbon Dioxide Soars to Record-Breaking Levels Not Seen in 800,000 Years 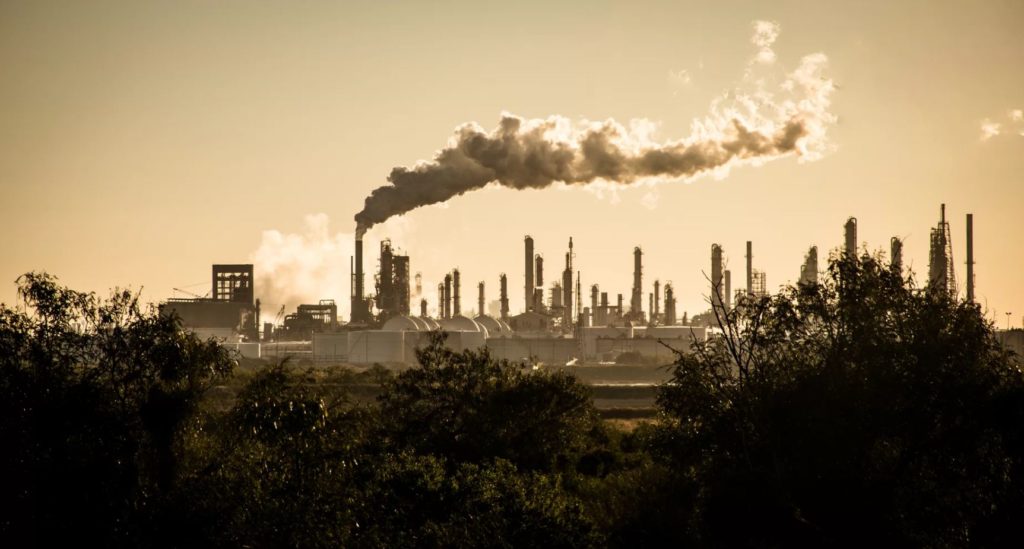 There is more carbon dioxide in the atmosphere than there has been for 800,000 years—since before our species evolved.

On 11 May, the levels of the greenhouse gas reached 415 parts per million (ppm), as measured by the National Oceanic and Atmospheric Administration's Mauna Loa Observatory in Hawaii. Scientists at the observatory have been measuring atmospheric carbon dioxide levels since 1958. But, because of other kinds of analysis, such as those done on ancient air bubbles trapped in ice cores, they have data on levels reaching back 800,000 years.

But every story has its villains: Humans are burning fossil fuels, causing the release of carbon dioxide and other greenhouse gases, which are adding an extra blanket on an already feverish planet. So far, global temperatures have risen by approximately 1.8°F (1°C) since the 19th century or preindustrial times, according to a special report released last year by the United Nation's Intergovernmental Panel on Climate Change.

Every year, the Earth sees approximately 3 ppm more carbon dioxide in the air, said Michael Mann, a distinguished professor of meteorology at Penn State University. "If you do the math, well, it's pretty sobering," he said. "We'll cross 450 ppm in just over a decade."

The subsequent warming is already causing changes to the planet—shrinking glaciers, bleaching coral reefs, and intensifying heat waves and storms, among other effects. And carbon dioxide levels higher than 450 ppm "are likely to lock in dangerous and irreversible changes in our climate," Mann said.

"CO2 levels will continue to increase for at least the next decade and likely much longer, because not enough is being done worldwide," said Donald Wuebbles, a professor of atmospheric sciences at the University of Illinois at Urbana-Champaign. "The long-term increase is due to human-related emissions, especially the emissions of our burning of fossil fuels."