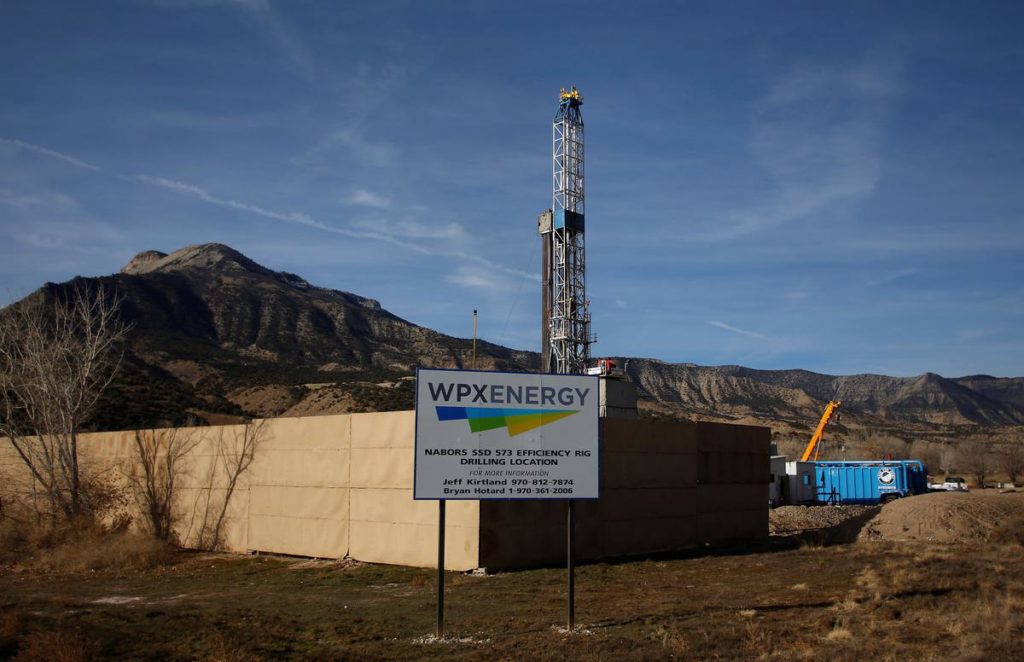 New environmental regulations in Colorado have chilled investment in the state’s oil and gas fields as companies grapple with how local officials will respond to a law giving them more power to restrict energy production.

That boom, however, has come just as state politics has shifted to the left with an influx of urbanites who tend to oppose fossil-fuel development.

The Colorado law is one sign of pushback to the oil boom in the United States, which last year became the world’s leading producer, overtaking Saudi Arabia.

New Mexico, the state ranked third in production volume, has also sought to rein in energy development with new rules targeting emissions from hydraulic fracturing. California, another top producer, is considering legislation that would sharply curb oil drilling. Many states have opposed Trump administration efforts to expand offshore drilling near their coastlines, and environmentalists nationally have blocked or slowed new pipelines with protests and lawsuits.

Colorado is “ground zero for a combination of oil and gas production, environmental stewardship, and urban sprawl housing development,” said Jack Hamlin, a board member for the Rocky Mountain Pipeliners Club, which is made up of about 3,000 energy industry workers in the region. All three interest groups, he said, are “fighting for the same space.”

Colorado’s new law will allow counties and municipalities to make rules governing the distance oil wells can be from homes and schools and to regulate drilling impacts such as noise, traffic, and pollution.

Previously, local officials relied on the state and federal governments to regulate energy.

The resulting uncertainty over how local authorities will use their newfound power has nearly halted energy deal activity, including acreage purchases. There were only five land transactions of negligible value in the Denver-Julesburg Basin in the 9 months ended 31 March, down from nine deals worth $2 billion in the same period of 2016–17, according to consultancy Drillinginfo.

ConocoPhillips tried to sell its Colorado acreage for more than $1 billion late last year but failed to find a buyer, according to three sources familiar with the deal.

Adams County in northeast Colorado, where drillers produced 3.6 million bbl of oil last year, has already launched an effort to examine “health and safety and welfare” from the local energy industry.

The county “will need to look at air and water quality, preventing explosions and accidents, spills, and truck traffic,” said Steve O’Dorisio, a commissioner for Adams County, northeast of Denver.