Column: Why Proponents of Major Projects Need To Consider the Link Between Climate Change and Human Rights 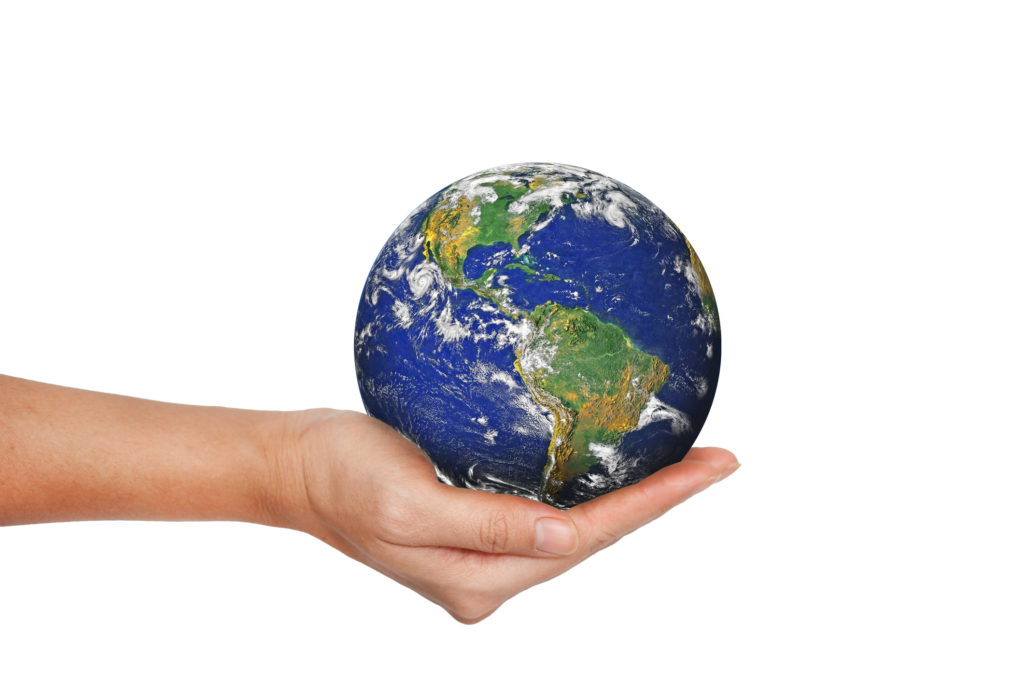 Probably the most controversial and much-discussed aspect of the recent refusal by the New South Wales Land and Environment Court of planning approval for the Rocky Hill coal mine is how the court supported its decision by drawing on international jurisprudence linking fossil fuels and climate change.

But by refusing development consent on the basis of the mine's likely contribution to climate change and adverse social impacts, the court has also drawn our attention to the increasing importance of human rights considerations in assessing the impact of major projects.

Proponents of major projects should be mindful of the link between climate change and human rights, particularly when assessing the public interest criterion of project impacts.

In an evocative closing paragraph, the court summarized the basis for its decision:

"...an open cut coal mine in this part of the Gloucester valley would be in the wrong place at the wrong time. Wrong place because an open cut coal mine in this scenic and cultural landscape, proximate to many people's homes and farms, will cause significant planning, amenity, visual, and social impacts. Wrong time because the GHG [greenhouse gas] emissions of the coal mine and its coal product will increase global total concentrations of GHGs at a time when what is now urgently needed, in order to meet generally agreed climate targets, is a rapid and deep decrease in GHG emissions. These dire consequences should be avoided. The project should be refused.'

Climate Change Aspects of the Decision

It is clear that this decision will have a considerable influence on the evidence required to be provided of the potential effects on climate change of new coal mines and other GHG-generating and fossil-fuel-dependent industries in New South Wales.

The link between climate change and the burning of fossil fuels is well established. The court cited evidence given by Australian National University Professor Will Steffen that the continuing effects of anthropogenic climate change initiated by excessive emissions of GHGs include increases in sea levels, ocean warming and acidification, and increases in the intensity and frequency of extreme weather events—including flood, drought, heat waves, and a harsher fire-weather climate.

Groundswell, a community organization that was granted leave to join the proceedings, argued that the effect of climate change on the community is so great as to require the rejection of the project. On behalf of Groundswell, Steffen's evidence was that, to keep the world's temperature at global targets below 2°C above preindustrial temperatures, most of the world's existing fossil fuel reserves must be left in the ground. It follows, he said, that no new fossil fuel development is consistent with that goal.

While the court did not agree that no future fossil fuel development could ever again be approved, it suggested that there should be greater focus on prioritizing comparatively less-damaging proposals. This would involve fully assessing both the absolute and relative merits of a proposal, including the amount of GHG emissions it would produce and the likely broader contribution to climate change.

Although the Rocky Hill decision did not expressly connect the climate-change-related consequences of the project's approval with human rights impacts, the decision has significance for human rights.

In its concern for the social impact of the proposed development, the court implicitly recognized the adverse human rights implications of climate change.

As outlined by Steffen, climate change has clear and direct consequences for people across the world. It affects considerations enshrined in the Declaration of Human Rights, such as the right to life, adequate food, water, health, housing, to livelihoods, and an adequate standard of living.

Chief among these is the right to life. As Kyung-wha Kang, former UN Deputy High Commissioner for Human Rights, noted, "Global warming and extreme weather conditions may have calamitous consequences for the human rights of millions of people ... ultimately climate change may affect the very right to life of various individuals ... [countries] have an obligation to prevent and address some of the direst consequences that climate change may reap on human rights."

Rising sea levels threaten to displace millions around the world, destroying livelihoods and communities and heightening human insecurity. Substantial increases in the number of extreme weather events (a consequence of climate change) also pose a direct threat to the right to life.

The risk has a particular impact on indigenous peoples because of their deep engagement with the land. The Australian Human Rights Commission recently predicted that northern Aboriginal communities will bear the brunt of climate change and will face serious risk of disease and heat stress, as well as loss of food sources from floods, droughts, and more intense bushfires.

The court did not accept arguments that the impacts of one mine are too remote to warrant refusal on the basis of a scientifically complex force linked to global trends in resource and energy exploitation and use.

Rather, the court acknowledged that these macroscopic impacts, which will affect humanity as a whole, are capable of justifying a decision to refuse consent to a single proposed project on its merits.

Although the GHG emissions and the consequent impact on climate change played a part in the decision to refuse development consent, the court explicitly acknowledged that the primary and "better" reason for its decision was the project's effect on social and other amenities. This is another aspect of the decision's relevance from a human rights perspective.