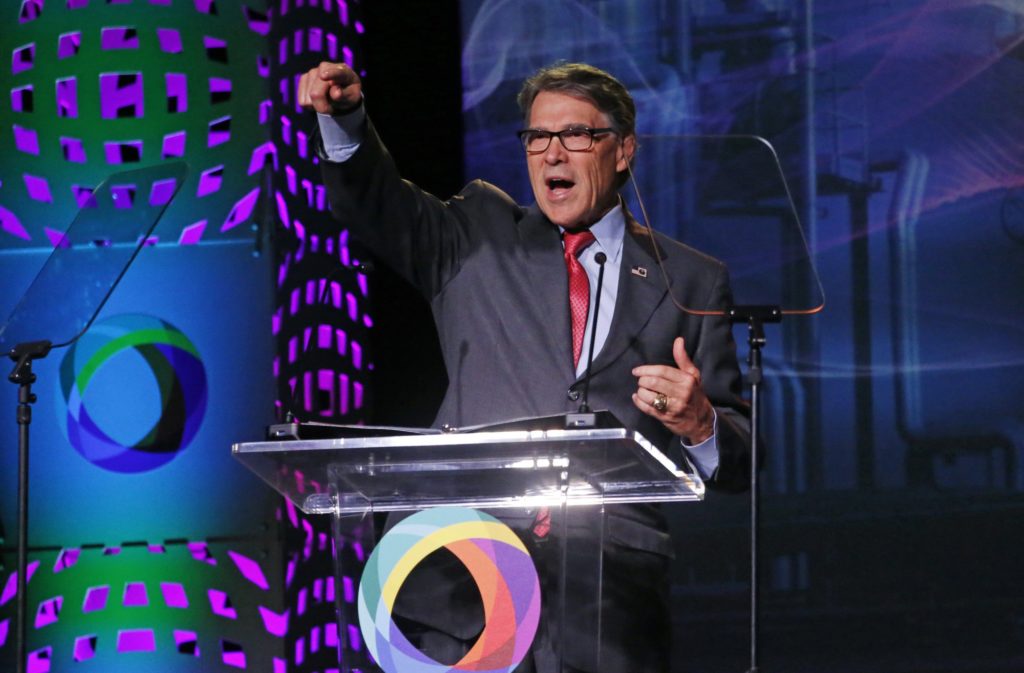 The Trump administration is committed to making fossil fuels cleaner rather than imposing “draconian” regulations on coal and oil, US Energy Secretary Rick Perry said on 30 May at an energy conference in Salt Lake City.

Perry previously said the administration wants to spend a half-billion dollars next year on fossil fuel research and development as demand plummets for coal and surges for natural gas.

“Instead of punishing fuels that produce emissions through regulation, we’re seeking to reduce those emissions by innovation,” Perry said at the conference.

Fossil fuel emissions have been cited by scientists as a major source of global warming.

Perry said the Trump administration has proven it can make energy cleaner, but he provided no details involving coal and other fossil fuels other than the closing of old, inefficient coal-burning power plants and exporting increasing volumes of natural gas, an alternative to coal.

Perry pointed to an overall drop in emissions as proof of progress.

Greenhouse gas emissions dropped 13% from 2005 to 2017, according to the most recent report from the Environmental Protection Agency.

“I don’t know that it’s possible right now, but what is ready right now are renewables. Wind, solar, and geothermal are commercially viable and at scale,” Beebe said.