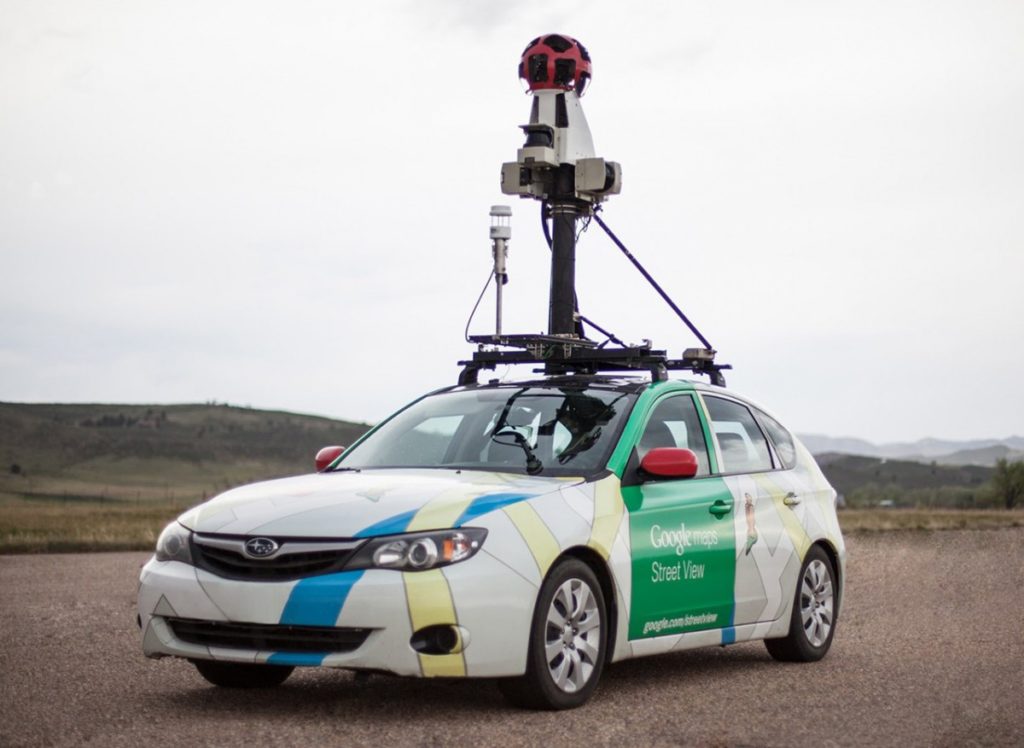 Emissions of methane from the industrial sector have been vastly underestimated, researchers from Cornell and Environmental Defense Fund (EDF) have found.

Using a Google Street View car equipped with a high-precision methane sensor, the researchers discovered that methane emissions from ammonia fertilizer plants were 100 times higher than the fertilizer industry’s self-reported estimate. They also were substantially higher than the Environmental Protection Agency (EPA) estimate for all industrial processes in the United States.

“We took one small industry that most people have never heard of and found that its methane emissions were three times higher than the EPA assumed was emitted by all industrial production in the United States,” said John Albertson, coauthor and professor of civil and environmental engineering. “It shows us that there’s a huge gap between a priori estimates and real-world measurements.”

The researchers’ findings are reported in “Estimation of Methane Emissions From the US Ammonia Fertilizer Industry Using a Mobile Sensing Approach,” published 28 May in Elementa. The work was funded in part by a grant from the Atkinson Center for a Sustainable Future’s joint research program with EDF.

The use of natural gas has grown in recent years, bolstered by improved efficiency in shale gas extraction and the perception that natural gas is a less-dirty fossil fuel.

“But natural gas is largely methane, which molecule-per-molecule has a stronger global-warming potential than carbon dioxide,” Albertson said. “The presence of substantial emissions or leaks anywhere along the supply chain could make natural gas a more significant contributor to climate change than previously thought.”

To date, methane emissions have been assessed at a variety of sites—from the well pads where natural gas is extracted to the power plants and municipal pipelines downstream.

To evaluate methane emissions from downstream industrial sources, the researchers focused on the fertilizer industry, which uses natural gas both as the fuel and one of the main ingredients for ammonia and urea products. Ammonia fertilizer is produced at only a couple dozen plants in the US; factories are often located near public roadways, where emissions carried downwind can be detected—in this case by mobile sensors.

For this study, the Google Street View vehicle traveled public roads near six representative fertilizer plants in the country’s midsection to quantify “fugitive methane emissions”—defined as inadvertent losses of methane to the atmosphere, likely because of incomplete chemical reactions during fertilizer production, incomplete fuel combustion, or leaks.

Once a concentrated methane plume was detected downwind of a plant, the emissions were measured through dozens of laps around the facility.

The team discovered that, on average, 0.34% of the gas used in the plants is emitted to the atmosphere. Scaling this emission rate from the six plants to the entire industry suggests total annual methane emissions of 28 gigagrams—100 times higher than the fertilizer industry’s self-reported estimate of 0.2 gigagrams per year.