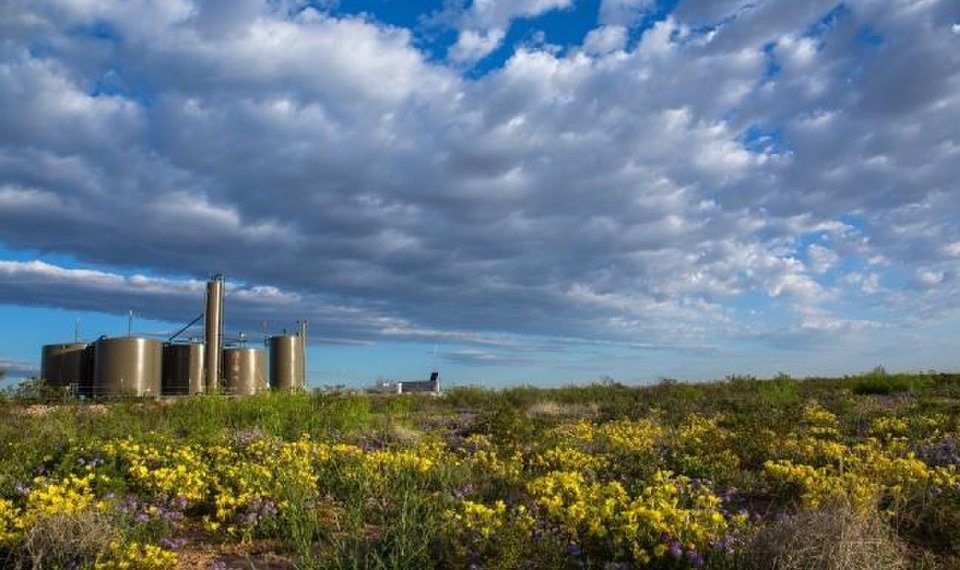 Credit: The Oklahoman.
A Devon Energy production pad is shown in the Delaware Basin in southeastern New Mexico. The company announced plans to reduce methane emissions further from its operated locations.

Devon Energy announced on 10 June that it plans to cut methane emissions from its US oil and natural gas production operations further.

In a news release, company officials stated they plan to lower detectable emissions at production sites by at least 12.5% in 6 years.

Devon officials said they plan to reduce that methane intensity rate to 0.28% or less by 2025, stressing the company is embarking on that plan voluntarily to meet one of its core values of being a good environmental steward by managing climate risk.

“By continuing to operate responsibly and increasing our focus on leak detection and repair, we’re confident we can meet this ambitious target,” said Dave Hager, chief executive officer for Devon.

On 10 June, officials said Devon’s process is comprehensive and transparent because it tracks emissions across all its operated assets, even those where reporting isn’t required by the EPA.