Column: Business as Usual Will Not Save the Planet 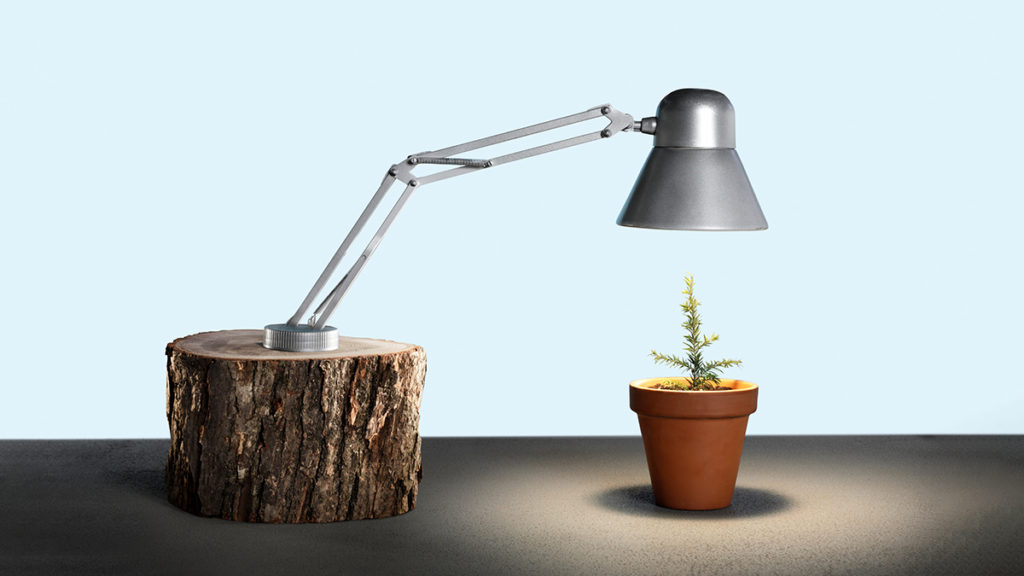 The United Nations’ 17 sustainable development goals (SDGs) were explicitly designed to engage the private sector in addressing the world’s most pressing challenges. Four years into the UN’s 15-year timeline, the question is whether companies are advancing serious solutions or are simply embarking on a massive global public relations charade. Unfortunately, our internal research points to the latter. A dramatic and immediate change in direction by both companies and the UN will be essential if there is to be any chance of avoiding an embarrassing failure. The plan we describe in this article offers the necessary steps to reverse course and deliver urgently needed progress.

The commercial opportunities for business solutions to the SDGs are real and extensive. A CEO commission chaired by former Unilever CEO Paul Polman reported that meeting the SDGs offers a $12 trillion business opportunity. And, according to the UN Global Compact, more than 80% of its 9,500 corporate members have committed to advancing one or more of the goals. Ninety-five percent of those companies anticipated having a “significant” or “substantial” impact on the goals. To find out if corporations were acting on their words, we reviewed the websites of 100 of the largest global companies, interviewed executives at a selection of companies that appeared to have significant SDG efforts, examined UN and other SDG-related reports, reviewed FSG’s past corporate clients and members of the Shared Value Initiative, and tested our hypothesis with an international gathering of corporate leaders at the Shared Value Leadership Summit. Our finding: The commitment of almost every company we studied appears to be merely cosmetic; existing corporate social responsibility (CSR) initiatives were simply relabeled with the relevant goals. We found very few companies doing anything new or different to advance the goals. Do these companies really expect that business as usual will deliver the kind of outcomes that the SDGs require?

The SDGs are highly aspirational, of course, but their predecessor from 2000 to 2015, the eight Millennium Development Goals (MDGs), demonstrated the potential for such goals to help galvanize organizations in ways that bring about meaningful progress. Although the MDGs never targeted the private sector, they deeply influenced governments, NGOs, and development agencies around the world. Infant mortality rates dropped by 45%, five times faster than before the MDGs were adopted. Malaria deaths plunged 58%. Primary school enrollment in sub-Saharan Africa increased 20%. Ninety-five countries met the sanitation target, and 147 countries met the target for clean drinking water. Official international development aid increased 66%. These changes may not be entirely attributable to the MDGs, but there is no doubt that many public and social sector actors changed their priorities, action agendas, and funding allocations to align with the MDGs in a way that contributed to these results.

When the SDGs replaced the MDGs, the decision to engage corporations reflected a substantial shift in policy after a long history of UN reluctance to work with business. Between 2000 and 2015, many leading actors from every sector began to accept the idea that social problems could be solved at a profit and that engaging the private sector might lead to even greater innovation, efficiency, and scale of impact. Social entrepreneurship, microfinance, impact investing, and other new approaches gained momentum and credibility. Concepts such as “creating shared value,” put forth by Harvard Business School’s Michael Porter and one of us (Mark Kramer), suggested that companies could even gain a competitive advantage and generate healthy profits by helping to overcome the challenges of poverty, education, nutrition, clean energy, and many other problems included in the SDGs.