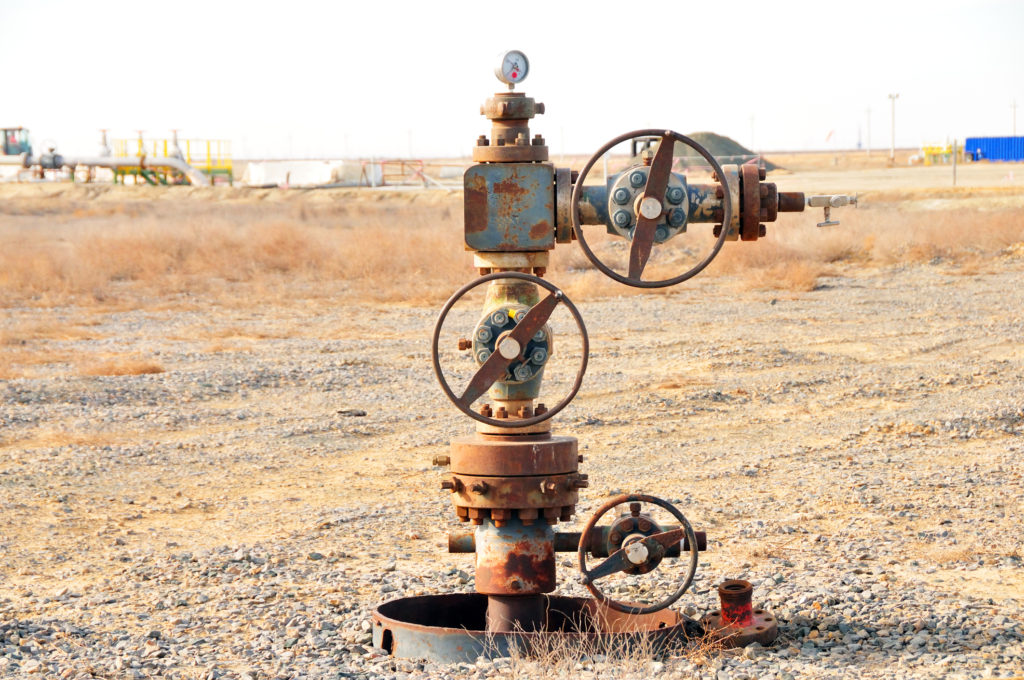 On 14 March 2019, the Office of the Auditor General of British Columbia released a report entitled The BC Oil and Gas Commission's Management of Non-Operating Oil and Gas Sites. The report focused on whether the British Columbia Oil and Gas Commission could ensure that persons holding permits for oil and gas infrastructure were able to adequately decommission wells and restore sites. Among other things, the report concluded that the Liability Management Rating program was insufficient to mitigate the risk posed by orphaned wells and sites. To address this shortcoming, the auditor general recommended that the commission continue to "develop and implement regulations, policies, and procedures" that will ensure these sites are decommissioned and restored in a timely manner.

In its response to the report, the commission advised that it was developing a "Dormant Site Regulation" as part of its mandate under Bill 15, The Energy, Mines, and Petroleum Resources Amendment Act, 2018. Bill 15 received Royal Assent on 17 May 2018 and ushered in a number of changes to the orphan well and abandonment regimes. In particular, it amended the Oil and Gas Activities Act to include provisions related to the timely abandonment of "dormant sites," a new site classification that refers to inactive wellsites operated by solvent companies.

On 30 May 2019, the Commission fulfilled its mandate and introduced the Dormancy and Shutdown Regulation, effective 31 May 2019. At a high level, the dormancy regulation distinguishes between three classes of dormant sites (Types A, B, and C), which are identified with regard to the activity levels associated with the wells on that site. The classification scheme applies to all sites in British Columbia that are currently—or in the future may become—inactive for a sustained period. Depending on the classifications of the sites in its portfolio, a permit holder will have varying reporting, decommissioning, remediation, and reclamation obligations, all of which were developed with the goal of restoring 10,000 to 11,000 dormant wells and sites by 2036.