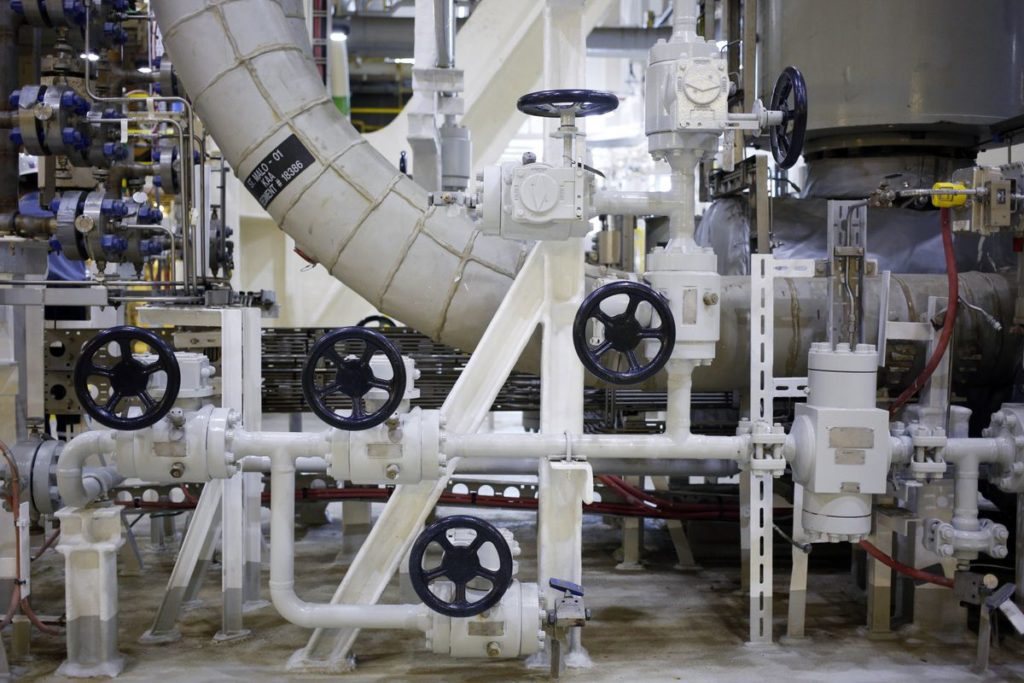 The Trump administration is readying a plan to end direct federal regulation of methane leaks from oil and gas facilities, even as some energy companies insist they don’t want the relief.

A draft proposal from the Environmental Protection Agency would prevent the federal government from directly targeting that potent greenhouse gas as it restricts emissions from oil wells and infrastructure, despite fears that time is running out to avert catastrophic consequences of climate change.

The White House is finishing its review of the EPA plan, which was described by people familiar with the matter who asked not to be named ahead of a formal announcement that is expected within weeks.

The proposal threatens to undermine the oil industry’s sales pitch that natural gas is a climate-friendly source of electricity—a cleaner-burning alternative to coal that can help power an energy-hungry world for decades to come. Dozens of oil companies have made voluntary pledges to keep methane in check, and some have warned the Trump administration that federal regulation specifically targeting it is essential for natural gas to maintain that reputation.

“Stakeholder confidence in natural gas is hanging by the thread, and the EPA is pulling out the scissors with this methane rollback,” said Ben Ratner, a senior director with the Environmental Defense Fund’s energy innovation arm.

More than 60 oil and gas companies have made voluntary commitments to pare emissions of methane, the chief ingredient of natural gas, though some of them insist federal regulation is still essential for the highly fragmented industry. For instance, BP and Royal Dutch Shell executives said in March that they favor federal regulation of the oil industry’s methane emissions, with BP asserting in an opinion piece that voluntary actions by a handful of companies “are not enough to solve the problem.”

“Industry gets it,” said David Hayes, a former Interior Department official who leads the State Energy and Environmental Impact Center at New York University School of Law. “They recognize that this is a tremendous liability.”

The oil and gas industry is the leading industrial source of methane, which can escape from pipelines, sneak out of compressor stations, and be vented from oil wells as a byproduct. Although methane accounts for roughly 10% of US greenhouse gas emissions, it’s been blamed for up to a quarter of the planet’s warming as it has more than 84 times the heat-trapping potential of carbon dioxide the first 2 decades after entering the atmosphere. Methane’s warming potential over a 100-year time span is at least 28 times that of carbon dioxide.