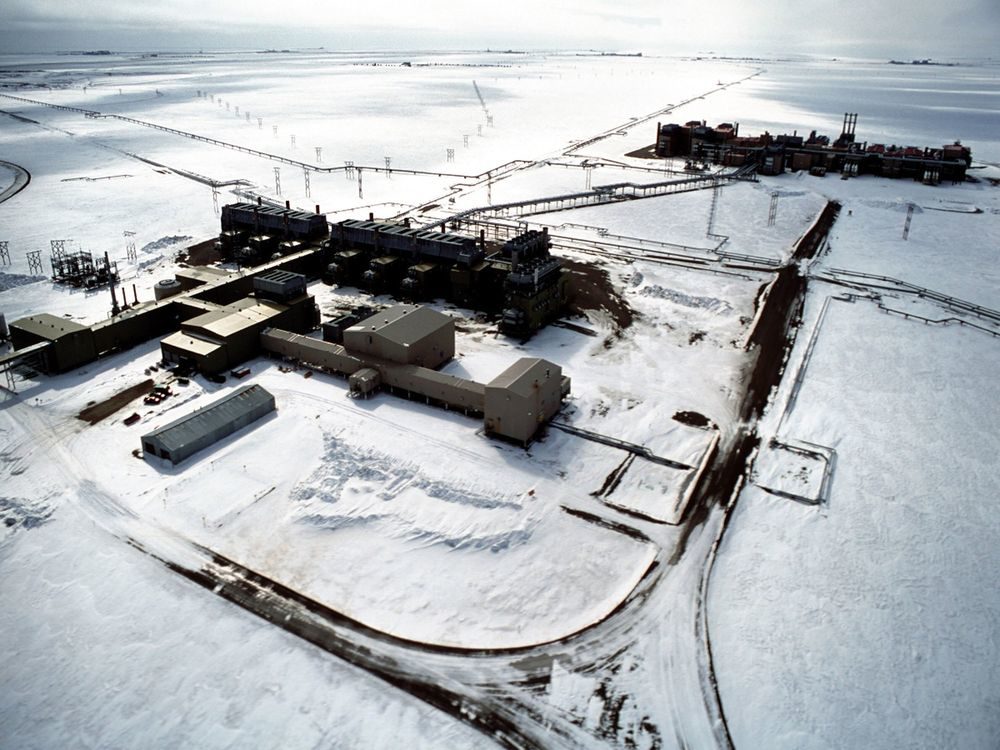 Snow depths on Alaska’s North Slope have thinned this year, the University of Alaska Fairbanks said in a study, creating a possible obstacle for exploration in part of the Arctic National Wildlife Refuge thought to harbor more than 7 billion bbl of oil.

Brisk arctic winds have been blowing away the snow layer on the 1.5-million-acre coastal plane. The institute found two-thirds of the tundra had a snow layer less than required for travel, which would impede heavy equipment.

Oil companies rely on a deep and consistent snow cover to protect environmentally sensitive tundra while moving vehicles and equipment.

“It is potentially going to take a different approach because of the challenging snow conditions,” Matthew Sturm, a snow expert at the university’s Geophysical Institute, said in an email. “We felt that few others were aware of these conditions.”

The 19-million-acre refuge’s coastal plain was off limits for decades until the 2017 tax bill signed by President Donald Trump removed restrictions. An environmental study of the area, known as 1002, is being expedited so the government can sell drilling rights as soon as later this year.

The potential for oil and gas operations east of Prudhoe Bay, the largest-producing oil field in US history, have accelerated a need to identify and track snow as well as predict the distribution of snow. The Alaska Natural Resources Department in March said the snow pack was below the 9-in. threshold at which vehicle movement is allowed.

“We do not have a sufficient climate record to know or even predict statistically whether this coming winter will be a heavy or light snow winter,” Sturm said.

In between the dunes, the depth was less than 6 in., the institute said. In 2018, just 24% of the region had less snow than needed for travel, compared with 67% this year, according to the report. The university said aerial mapping is essential to understand snow cover, which is said it tied closely to climate rather than weather systems.

The US Bureau of Land Management, which will lease the area for exploration, completed hearings on a draft environmental impact statement earlier this year.

Interest in the region may be on the wane. BP last month agreed to sell its Alaskan business, including its operating stake in Prudhoe Bay, as well as all its Alaskan pipelines, ending a 6-decade presence in the state. The sale, to Hilcorp Energy, was for $5.6 billion.