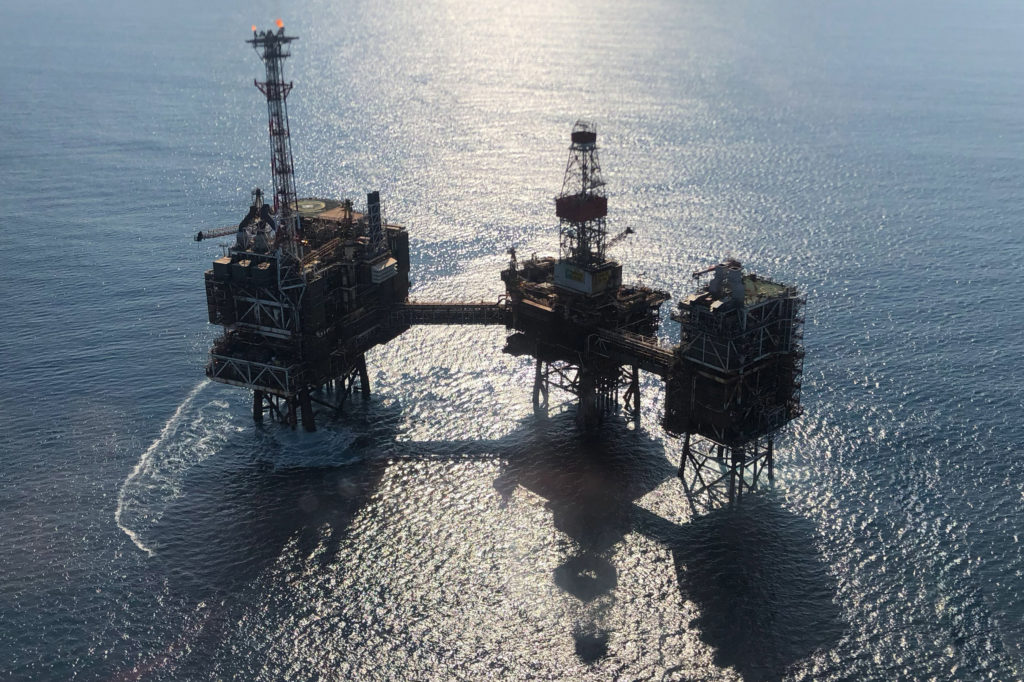 Restrata, a technology and services company focused on security, safety, and emergency response, has been providing emergency-response support to Serica Energy over the past year, and this new deal reinforces the relationship between the two firms.

“This collaboration is absolutely in step with Serica’s vision of using technology to help our team to work smarter and be safer,” said Mitch Flegg, chief executive officer of Serica Energy. “Our team will work with Restrata to commence the rollout of the technology and integrate our operating procedures, specific to Bruce.”

The Restrata Platform will allow operators to safeguard the operational safety of their employees and quickly locate them in an emergency. It integrates real-time data from sensors connected to the Internet of things, tracking and access-control infrastructure, and travel management. A scalable mobile app provides a unified operating picture of an organization’s workers, assets, and environment.

“The Restrata Platform will enable the Serica Energy team to quickly access real-time information about their personnel on board, as well as its assets, assuring their safety and providing operational efficiencies,” said Botan Osman, chief executive officer of Restrata.

“The North Sea was the birthplace of a new era of safety standards,” he said, “and we believe it should spearhead the digital transformation of safety.”

In addition to working with Serica, Restrata has announced that it is in discussions with several other operators. “We are excited to have announced Serica as the first North Sea operator to implement the Restrata Platform,” Osman said, adding, “We are in advanced discussions with a number of other organizations to join this digital safety revolution.”

The technology will be hosted at Restrata’s Global Command Centre in Aberdeen.

“The Restrata Platform will protect not only the people involved in an incident, but also ensures the risk to emergency response teams is minimized,” Osman said. “The technology allows the support and efficient management of an incident with information being shared in real time, meaning onshore teams can act fast for early intervention—with the safety of personnel at the heart of any response.”