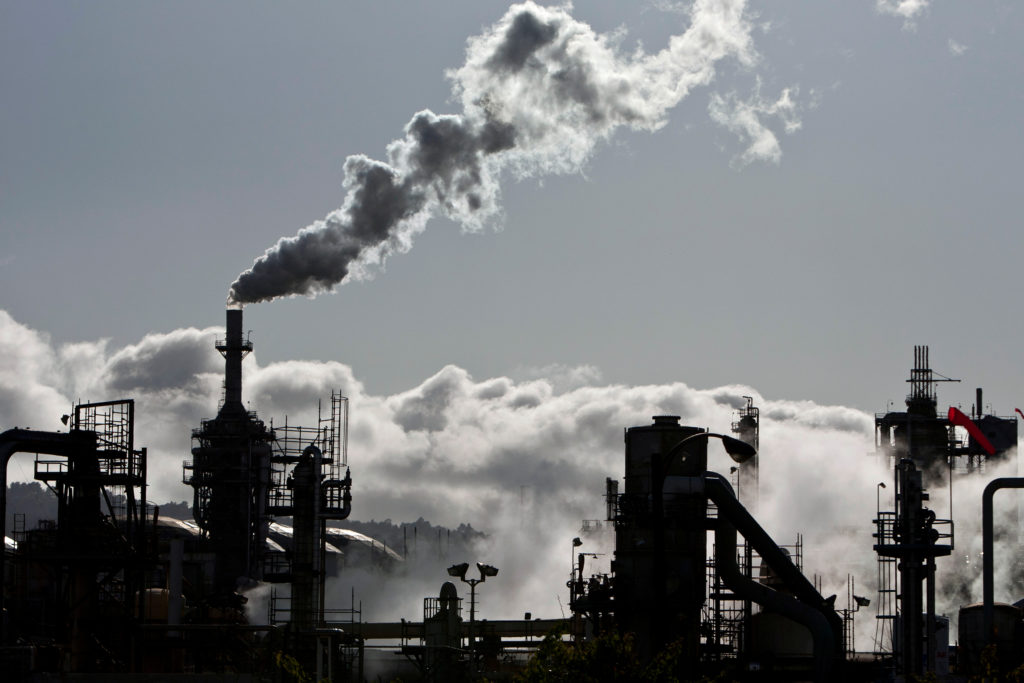 The Oil and Gas Climate Initiative (OGCI), the CEO-led enterprise formed to drive the industry response to climate change, has launched a new effort to unlock large-scale investment in carbon capture, use, and storage (CCUS) as a crucial tool to help achieve net zero emissions. The CCUS initiative is designed to help decarbonize multiple industrial hubs around the world.

The goal of the initiative, according to OGCI, is to double the amount of CO2 that is currently being stored globally before 2030 while building a pipeline of potential future hubs to bring the fledgling CCUS industry to scale. To achieve this goal, OGCI says it will start by building on the work of many others to jointly put five emerging hubs into operation in the US, the UK, Norway, the Netherlands, and China.

In parallel, OGCI announced it has launched a joint CCUS Acceleration Framework with the 11 countries supporting the Clean Energy Ministerial CCUS Initiative, a high-level global forum working to create a global, commercial CCUS industry at the scale needed to meet the Paris Climate Agreement goals.

“We are scaling up the speed, scale, and impact of our actions in support of the Paris Agreement,” the heads of the OGCI member companies said in a joint statement. “Accelerating the energy transition requires sustainable, large-scale actions, different pathways, and innovative technological solutions to keep global warming well below 2°C. We are committed to enhancing our efforts as a constructive partner with governments, civil society, business, and other stakeholders working together to transition to a net zero economy.”

In addition to launching the CCUS initiative, the OGCI said its members had reduced their collective average methane intensity by 9% in 2018 and are on track to meet their 2025 target.

To complement its methane emissions intensity target, OGCI is working to reduce the collective average carbon intensity from member companies’ aggregated upstream oil and gas operations by 2025. The target will take into account carbon dioxide and methane emissions from a baseline of 24 kg CO2e/BOE in 2017. Member companies have developed a baseline and are aligning methodology and assumptions to work toward the collective target through actions that include improving energy efficiency, minimizing flaring, upgrading facilities, and cogenerating electricity and useful heat.

Additionally, OGCI Climate Investments, OGCI’s $1-billion-plus fund, has nearly doubled the number of investments in promising clean technologies over the past year. The fund now has 15 investments in its portfolio.