Column: What 1,000 CEOs Really Think About Climate Change and Inequality 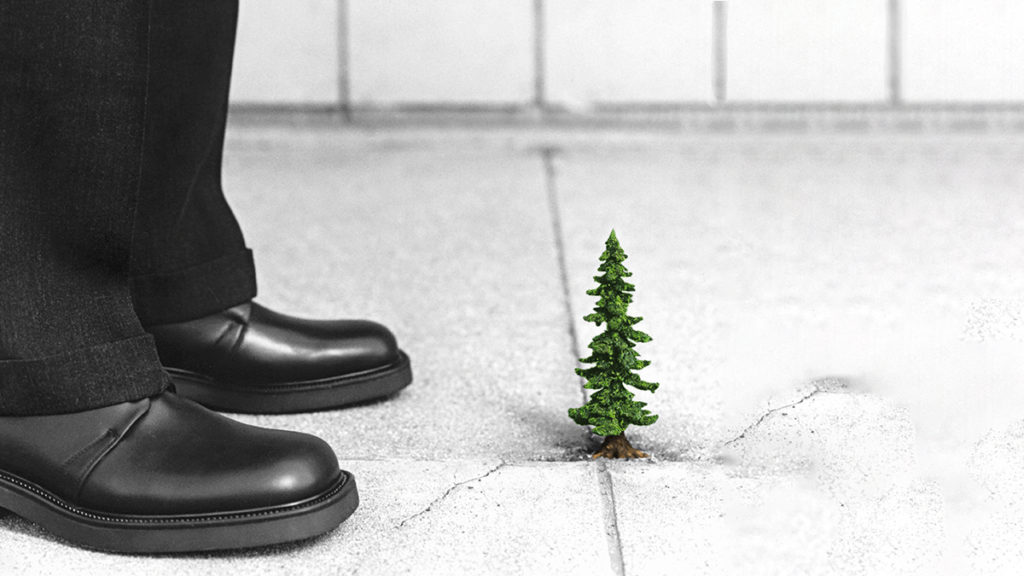 To solve the world’s biggest challenges, such as climate change and inequality, the business community will have to play a critical role. And we need CEOs who understand the challenges and want to drive deep change in how business operates. Last month, nearly 200 CEOs declared, through the Business Roundtable (BRT), that the purpose of business is no longer just maximizing shareholder profit. But are they ready to follow through?

On 24 September, a new and important study on CEO attitudes came out, and it sheds light on how chief executives think about sustainability and other global challenges. Written by Accenture and the UN Global Compact, “The Decade to Deliver: A Call to Business Action” collects insights from more than 1,000 global executives. Published every 3 years, this report provides a deep dive on how CEOs view sustainability. I found reasons for both optimism and concern in the data, but, at the very least, it shows that the BRT’s call for broader view of stakeholders was not a fluke.

It’s clear that CEOs are thinking about where their companies fit into society. Alex Ricard, CEO of Pernod Ricard, is quoted in the report saying, “I need to recognize where consumers want us in 10 years … . I believe businesses that are only targeting profits will die.” (Note: all CEO quotes here are from the study.)

To step back, the underlying context for this year’s report is that the world is running out of time on climate change. Last year’s study from the Intergovernmental Panel on Climate Change gave us all until 2030 to cut emissions in half to avoid some of the worst outcomes.

The new report revolves around a single idea: We’re not moving fast enough. As one of the lead authors, Jessica Long, Accenture’s managing director for strategy and sustainability, said, “The study is meant to be a call to action. Lots of good work is going on, and companies are making more commitments. But current activity and statements without action just won’t get us to 2030.”

The report is worth spending some time with to explore the three calls to action they identified: (1) raising ambition and impact in CEO’s own companies, (2) changing how we collaborate with more honesty about the challenges,and (3) defining responsible leadership, which I read as the CEOs committing personally, as human beings, to change.

Based on my own years working with companies and execs on these issues, as I read through it, I found myself bucketing some key insights and data into categories: things that were not surprising/expected, surprising, promising, and worrying.

Business leaders feel pressure to build more sustainable enterprises from key stakeholders. Customers and employees were the top two vote getters when the CEO’s were asked which stakeholders would be most influential on how they manage sustainability. Within those stakeholder groups, Millennials and Gen Z in particular want the companies they work for and buy from to stand for something. As Patrick Decker, president and chief executive of Xylem, put it, “The younger generation is drawn to higher purpose and mission—‘Why are we doing this?’ It’s not purely the profit motive.” And these demands increasingly seem non-negotiable. Mark Hunter, president and CEO of Molson Coors, says, “Our consumers and our customers are looking for assurances that we are doing business the right way. It’s becoming table stakes.”

The other area that was no surprise to me was the tension CEOs feel about the perceived tradeoffs between sustainability and traditional financial metrics. While I feel that this tension has always been overstated—sustainability creates business value in multiple ways—there is a real tension between short-term profit and long-term value. And, in fact, more than half of the CEOs say “they face a key trade-off in the pressure to operate under extreme cost-consciousness while seeking to invest in longer-term strategic objectives.”