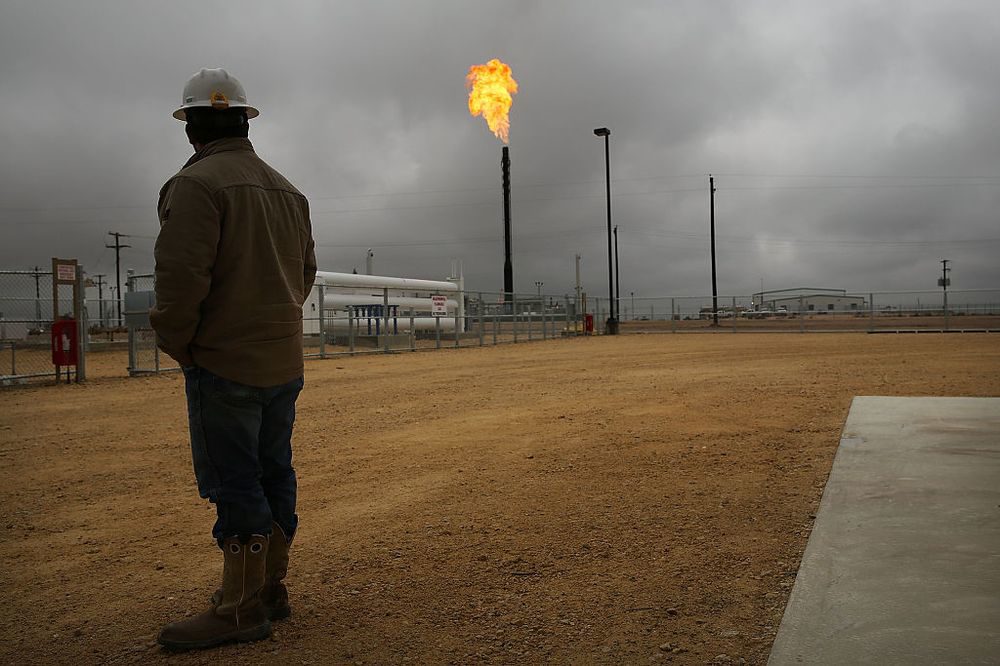 The Permian Basin in Texas and New Mexico is dotted with drilling rigs, crisscrossed by pipelines, and produces far more oil than any other part of the US. Yet its emissions of a key greenhouse gas are mostly a mystery, one that a nonprofit group aims to solve.

The Environmental Defense Fund (EDF) said it is overseeing a year-long program to monitor methane released across the Permian. The project will start measuring emissions in November using towers and mobile readings and will begin publishing data early next year.

The energy industry is the leading industrial source of methane, which is the main component of natural gas and traps more atmospheric heat than carbon dioxide. Much of that methane is escaping from pipelines, wellheads, and compressor stations, and the problem has become worse as oil and gas production has boomed in the Permian.

The amount of natural gas released straight into the atmosphere—known in the industry as venting—or burned off in the Permian has tripled in the past 2 years, according to Rystad Energy.

The EDF is working on the study with Pennsylvania State University, the University of Wyoming, and Scientific Aviation, a company that measures emissions.