Will a Push for Plastics Turn Appalachia Into the Next "Cancer Alley?" 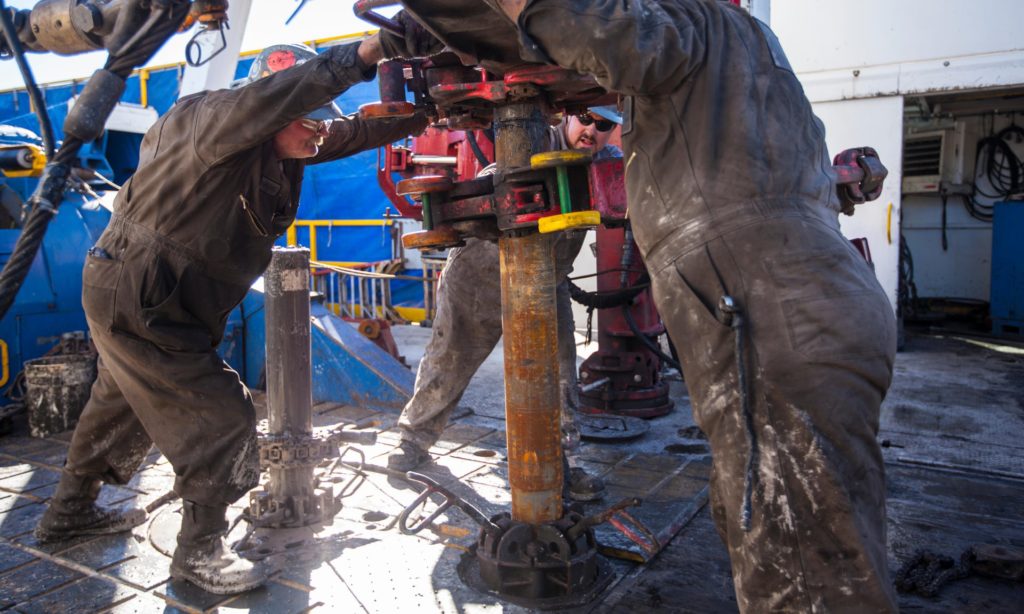 Construction cranes climb into the sky and sprawl across the massive petrochemical facility that will turn a byproduct of hydraulically fractured gas into plastic on the banks of the Ohio River just outside Pittsburgh.

Even at a distance, from the car park of a cancer treatment center on a nearby hilltop, Royal Dutch Shell’s 386-acre site is a behemoth. It will anchor yet more gas, plastics, and chemicals infrastructure in the tristate region of Pennsylvania, Ohio, and West Virginia.

The plant would solidify demand for natural gas and the ethane that comes with it out of the ground. It would make 1.6 million tons of plastic and 2.2 million tons of globe-heating carbon dioxide annually—roughly the same amount the city of Pittsburgh is trying to eliminate. The facility would also release hundreds of tons of toxic compounds into the air.

As global demand for plastics grows, the buildout of this industry threatens US progress on the climate crisis and clean air.

Opponents say the vast plastics industry will prolong hydraulic fracturing, even after power companies shift further toward renewable power such as solar and wind. “To me, it’s so obvious that they are trying to lock us into fossil fuels,” said Terrie Baumgardner, a member of the Beaver County Marcellus Awareness Community.

At a time when scientists warn humans must stop pulling fossil fuels out of the ground and spewing plastics into the environment, natural gas drilling is booming in Appalachia and the ethane-to-plastics industry there is just getting started.

In a tall office building on a hazy Pittsburgh day, Matt Mehalik, the executive director of a public health collaboration called the Breathe Project, slammed his hand on a table. “This region has been down this path before, and we should know better,” he said. “I grew up in Pittsburgh at the time the steel industry unravelled. It has taken 30 years to recover.”

Opposed residents have myriad concerns. The Shell ethane facility, or cracker plant, would use extreme heat to turn ethane into ethylene, which becomes the polyethylene in plastic bottles, bags, and food packaging. It will be fed by thousands of fracturing wells that dot local communities, including next to daycare facilities and school bus stops.

Pipelines run under neighbourhoods that have previously been affected by explosions and fires. Trucks overwhelm the roads.

Residents opposing the ever-growing expansion say they worry about illnesses and dozens of cases of rare cancers they never saw in generations past.

Pittsburgh already has some of the most dangerous air in America. The city received a double-F rating from the American Lung Association for smog and particle pollution from fossil fuels. And Allegheny County, which includes Pittsburgh, has ranked in the top 2% for cancer risks from air pollution.

And a report by the Conservation Voters of Pennsylvania last year found that, since 2007, companies profiting from hydraulic fracturing had spent nearly $70 million lobbying the state government, in part to insist the method was safe.

The pro-business group the Allegheny Conference on Community Development has boasted the plastics boom could turn Appalachia into a petrochemical hub similar to the Gulf Coast. But there, Louisiana residents have long tried to draw attention to the stretch of communities between New Orleans and Baton Rouge known as “Cancer Alley."