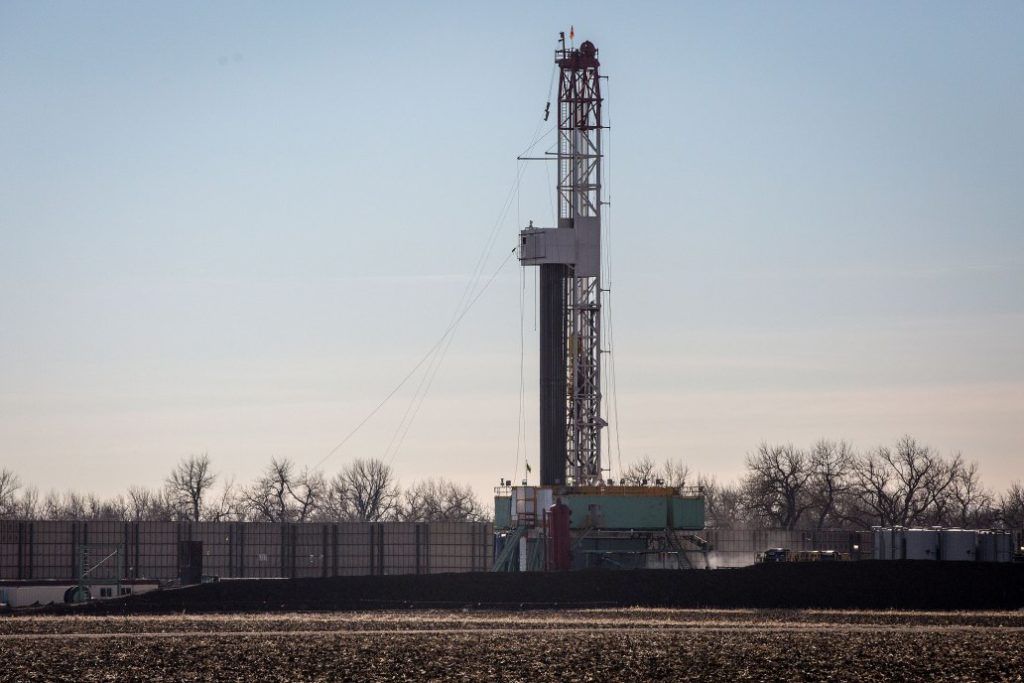 Colorado’s long-awaited and newly released 380-page report on the health effects of oil and gas operations confirmed what many Colorado residents who live near the sites have suspected for years: State public health researchers found that emissions near drilling and hydraulic fracturing sites can cause negative health effects.

The science is complicated, though, as are the unfolding responses from state regulators and oil and gas companies.

What Does the Study Look at?

The researchers used emissions data collected from Colorado oil and gas operations to model possible exposures to chemicals released by the hydraulic fracturing process. That model predicts how pollutants move through the air to estimate exposure at different distances, up to 2,000 ft, from a well pad and how that could affect human health.

The 2,000-ft figure is politically important because current state regulations prohibit oil and gas facilities from being closer than 500 ft from homes and 1,000 ft from schools, health care centers, and other high-occupancy buildings. In 2018, voters said no to a ballot measure that would have pushed oil and gas wells 2,500 ft away from homes.

The study looks at the potential exposure to chemicals directly produced by oil and gas operations. It estimates the exposure to 47 volatile organic compounds (VOCs).

The model looks at the worst-case scenario, which represents the highest exposure to chemicals that could reasonably be expected from a single well pad during various phases of oil and gas development, combined with certain weather conditions.

Researched focused on when wells see peak emissions in the preproduction phase, which can include drilling, completion, fracturing, and flowback. This study doesn’t address wells already in production.

What Does the Study Find?

There may be a risk of negative health effcts such as headaches, dizziness, and respiratory issues from short-term exposures to the chemicals released from the extraction process during worst-case conditions. The symptoms are consistent with what’s reported to the state’s health line.

The study found the risk of short-term health effects were largely from exposure to benzene, toluene, and ethyltoluenes. Those are VOCs that are released during oil and gas development.