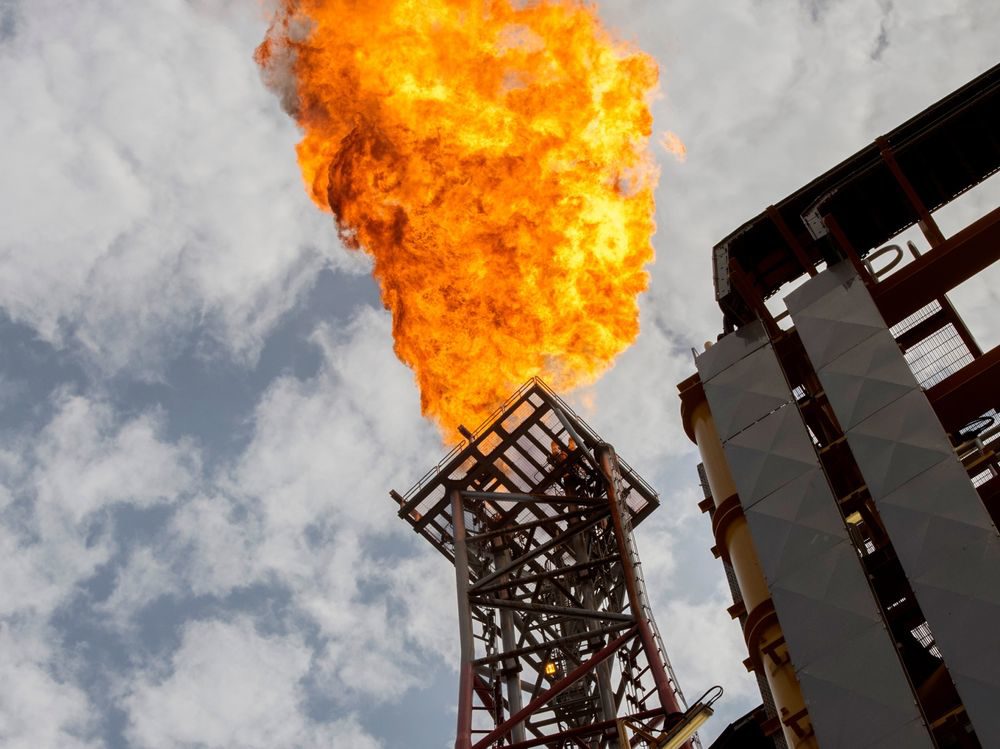 Credit: Rodger Stone/AFP via Getty Images.
A flare rises from a Total floating production and storage offloading vessel off the coast of Angola.

French oil giant Total said it won’t renew its membership of a key industry lobby group because the organization’s stance on climate issues doesn’t align with its own.

The company’s decision to leave the American Fuel and Petrochemical Manufacturers (AFPM) association follows a similar move by Royal Dutch Shell earlier this year. Such lobby groups have long been a target of environmental activists, but now oil majors are increasingly feeling the heat from investors demanding that their business models align with the Paris climate accord.

Total reviewed its membership of 30 industry associations and detailed its subsequent decision to leave the AFPM in its “Integrating Climate Into Our Strategy” report. It also singled out three other North American lobby groups with which it is only “partially aligned” on climate issues and said it would “advocate internally for changes” in their positions.