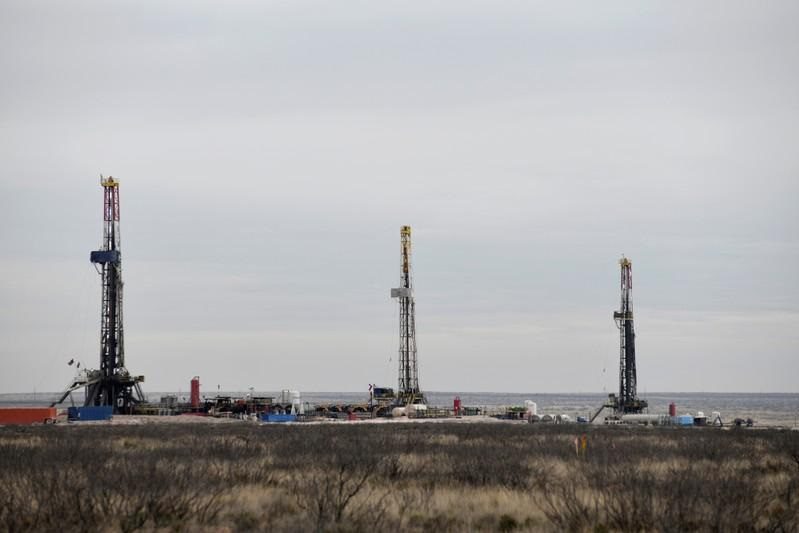 About 60% of federal oil and gas drilling leases offered since 2017 are located in areas that are at risk of shortages and droughts, according to a report released on 19 November.

The report from the left-leaning Center for American Progress argued an increase in drilling in these areas could worsen water shortages, a potential problem for ranchers, farmers, and municipalities, because it requires vast amounts of water.

“Oil and gas leasing in water-stressed areas has been largely unscrutinized but poses threats to water users across the West,” report author Jenny Rowland Shea said.

A proppant is a material such as sand used to prop open the underground cracks from which oil and natural gas can then be harvested during the fracturing process.

The average fracking job now consumes 13 million gallons of water, up 40% in 2 years here according to a Reuters analysis of Permian producers’ data reported to FracFocus.org.

The Center For American Progress report analyzed leasing data from the Interior Department and a water risk map from the World Resources Institute.