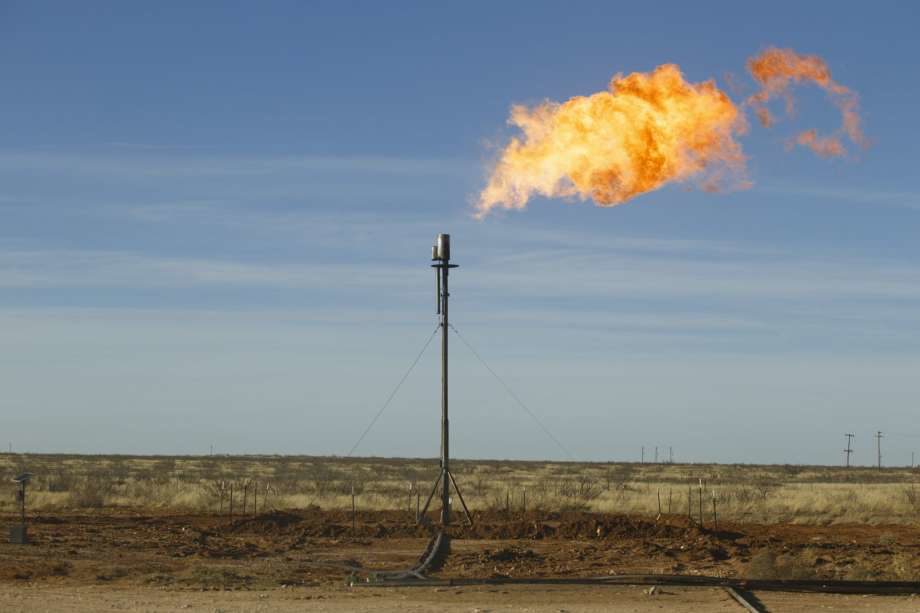 Like any 2-year-old, The Environmental Partnership has undergone a growth spurt.

Initially a group of 26 companies, the partnership has expanded its membership by 150% with 70 members that now represent nearly a third of the nation’s natural gas production. And as the partnership marks its second year, program director Matthew Todd said the goal is to maintain its positive momentum going forward.

“Our biggest milestone was our first annual report, which we released at the end of July and talking about how broadly companies are implementing our programs across the United States,” he said in a phone interview.

Todd said many of the partnership’s members are active in the Permian Basin. The group has held workshops in the area, with another planned for 2020.

“Midland and the Permian are so important for the industry,” he said.

Still, the environment remains an ongoing issue, and it’s important the industry continue doing its best to improve its environmental footprint, he said.

“We’re trying to make this program available to everyone”—from the largest to the smallest operators, Todd said. “It doesn’t cost anything to participate in the program.”

The partnership has been focused on three performance areas in its drive to reduce emissions and improve environmental footprint: leak detection and repair, replacing pneumatic controllers, and increased monitoring of liquids loading and unloading. Todd said the focus won’t stop on those three areas.