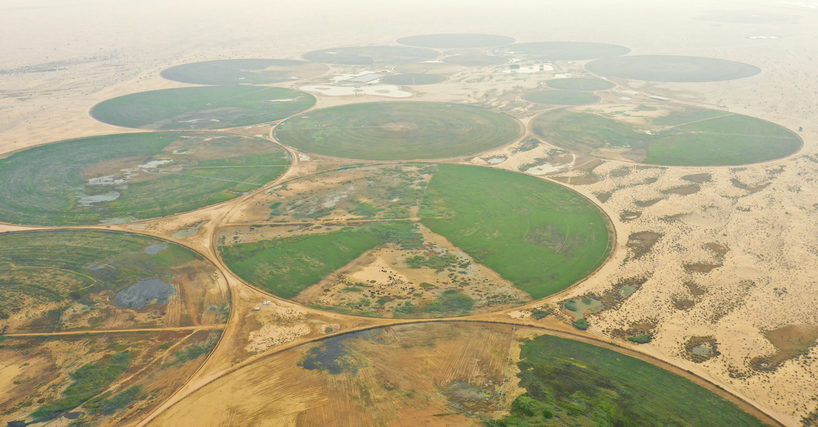 The World Bank has urged countries of the Gulf Cooperation Council (GCC) to prioritize environmental sustainability while diversifying their economies away from a reliance on hydrocarbon revenues in an era of lower energy prices.

The six GCC states—Saudi Arabia, the United Arab Emirates, Qatar, Kuwait, Bahrain, and Oman—have, as part of their diversification strategies, largely been developing energy-intensive heavy industry such as the petrochemical sector.

In a report published on 4 December, the World Bank recommended the establishment of “effective” environmental management institutions and practices, in addition to scaling up investments in renewables.

“Looking forward, a diversification scenario that does not consider environmental sustainability is no longer a viable option,” said Issam Abousleiman, regional director for the GCC countries at the lender.

Between 2006 and 2018, GCC countries committed about $10.1 billion to investments in renewable energy but their combined renewable output totaled just 867 megawatts, less than 1% of the 145 gigawatts of installed power capacity at the end of 2018, said the World Bank.

It added that subsidized fuel prices for oil and gas power plants remain a barrier to the implementation of renewable energy projects.