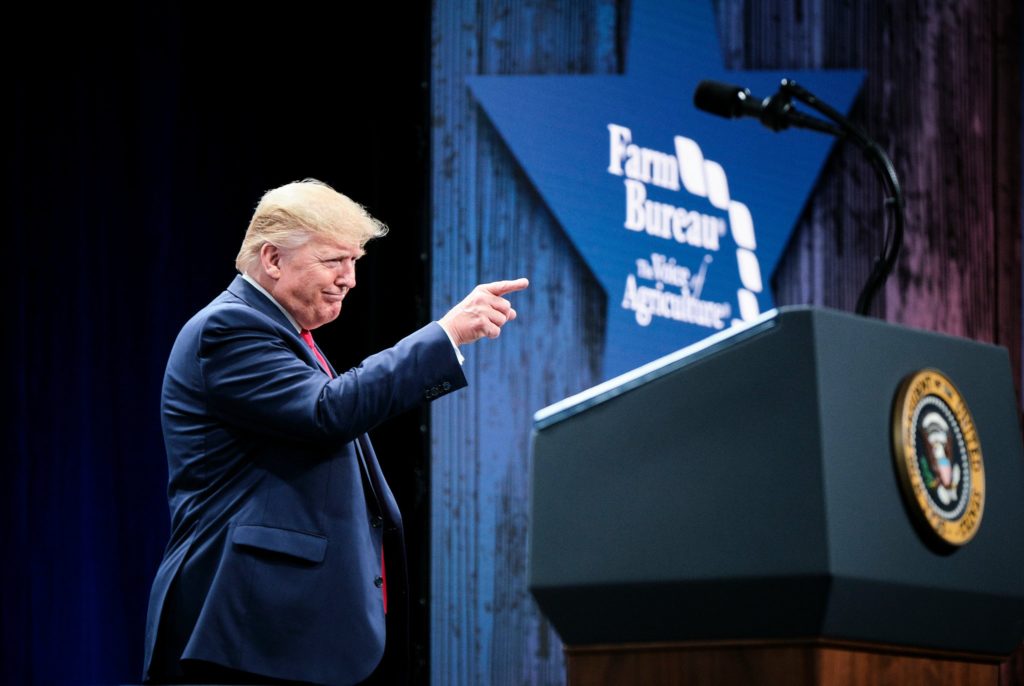 The Trump administration on 22 January finalized a rule to strip away environmental protections for streams, wetlands, and groundwater, handing a victory to farmers, fossil fuel producers, and real estate developers who said Obama-era rules had shackled them with onerous and unnecessary burdens.

From Day 1 of his administration, President Trump vowed to repeal President Barack Obama’s “Waters of the United States” regulation, which had frustrated rural landowners. His new rule, which will be implemented in about 60 days, is the latest step in the Trump administration’s push to repeal or weaken nearly 100 environmental rules and laws, loosening or eliminating rules on climate change, clean air, chemical pollution, coal mining, oil drilling, and endangered species protections.

Although Mr. Trump frequently speaks of his desire for the United States to have “crystal-clean water,” he has called his predecessor’s signature clean-water regulation “horrible,” “destructive,” and “one of the worst examples of federal” overreach.

“I terminated one of the most ridiculous regulations of all: the last administration’s disastrous Waters of the United States rule,” he told the American Farm Bureau Federation’s annual convention in Texas on 19 January, to rousing applause.

“That was a rule that basically took your property away from you,” added Mr. Trump, whose real estate holdings include more than a dozen golf courses. (Golf course developers were among the key opponents of the Obama rule and key backers of the new one.)

His administration had completed the first step of its demise in September with the rule’s repeal.

Mr. Trump’s replacement, called the “Navigable Waters Protection Rule,” finishes the process. It not only rolls back key portions of the 2015 rule that had guaranteed protections under the 1972 Clean Water Act to certain wetlands and streams that run intermittently or run temporarily underground but also relieves landowners of the need to seek permits that the Environmental Protection Agency had considered on a case-by-case basis before the Obama rule.