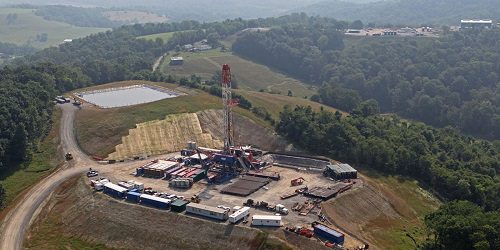 Between 2000 and 2017, the suicide rate in the US increased by 40%, with blue-collar workers in industries such as mining, oil and gas extraction, construction, agriculture, transportation, and warehousing most at risk, according to a new study from the Centers for Disease Control and Prevention (CDC).

The study used data from 32 states that participated in the 2016 National Violent Death Reporting System, which combined data from death certificates, coroner and medical examiner reports, and law enforcement reports. Researchers looked at the suicide rates by profession for 20,975 people, ages 16 to 64. They found that both male and female workers in construction, mining, and oil and gas had the highest suicide rates.

“This is some of the first data that has taken such a systematic look at occupations,” said Gregory Brown, director of the Penn Center for the Prevention of Suicide. “A lot of these professions most at risk are male-dominated, like hunting, fishing, or steel. With those types of professions, you tend to have job instability, which can often lead to a lot of stress.”

Brown also said that, within those industries, there’s no “easy access” to resources that might make a difference in addressing mental health. He said that when people work in a building, it’s much more likely that there’s a place where they can go when they need help.

“The other thing I suspect is that within these industries, there’s a macho culture,” Brown said. “Reaching out for help is often seen as a weakness. Men just don’t like to ask for help.”