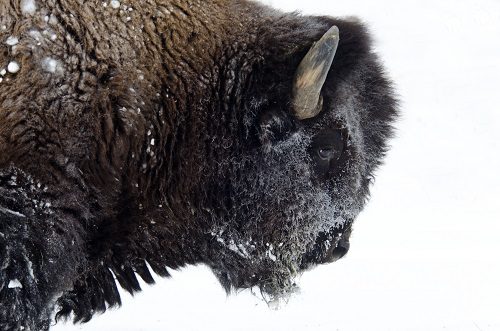 Canada’s wood bison, who live in northern Alberta near the proposed site of Teck Resources’s Frontier oil sands project, face “imminent threats” to their recovery, a report from the country’s environment department said.

A one-page summary released late on 29 January said Environment Minister Jonathan Wilkinson has concluded the bison are threatened and that “immediate intervention is required to allow for recovery.”

The summary does not mention Frontier, which is proposed to operate for 40 years starting in 2026. But it said the Ronald Lake herd is at risk of contracting disease in the nearby Wood Buffalo National Park and of losing range to “proposed industrial activities.”

Wilkinson must decide by the end of February whether to approve Frontier, which would produce up to 260,000 BOPD. He could also delay.