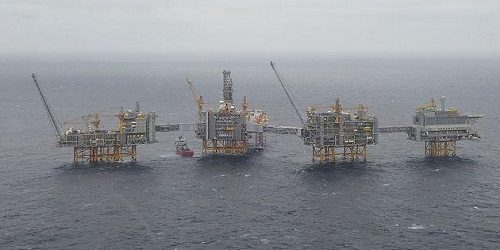 Equinor joined other major European oil and gas companies on 6 February by including emissions from the fuel it sells to customers in its carbon reduction targets as investors step up the pressure on fossil fuel producers.

By including so-called Scope 3 emissions on top of the emissions from its own operations, the Norwegian company is now broadly in line with Royal Dutch Shell and Total, though all fall short of Spain’s Repsol.

Equinor is also now ahead of BP, Eni, and US companies Exxon, Chevron, and ConocoPhillips, which have not yet included Scope 3 emissions in their carbon reduction targets.

Oil and gas producers argue they cannot control emissions from the use of the products, such as petrol in a car, but investors worried about climate change have stepped up the pressure on them to take some responsibility.

Like Royal Dutch Shell and Total, Equinor is now targeting a reduction in its net carbon intensity, rather than Repsol’s more ambitious plan to spend more than $5 billion to cut overall emissions to net zero by 2050.