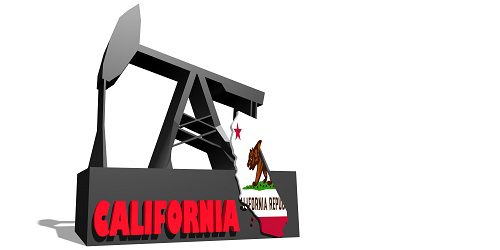 On 17 January 2020, California's attorney general filed a complaint in the US District Court for the Central District of California challenging the US Bureau of Land Management (BLM) decision to make certain federally managed lands in the state available for oil and natural gas development. The lawsuit, brought on behalf of the governor and various state agencies, alleges an inadequate environmental review associated with BLM's decision and is indicative of a broader policy shift on oil and natural gas taking place within the state.

Earlier in the month, on 1 January, a series of significant changes to California's regulation of oil and natural gas production initially announced in November 2019 came into effect. The changes will appear familiar to those following a similar (but more sweeping) shift in Colorado over the last year. Like Colorado, California will implement new regulations through a number of rulemakings that will likely take months or years to complete. However, during the interim period, California has decided to impose a temporary moratorium on a particular type of production (i.e., high-pressure cyclic steaming process) and a third-party review of well stimulation permits.

In general, this shift elevates the importance of public health and environmental considerations in the regulation of oil and natural gas production within the state. In turn, production activity within the state is likely—at least in the near and medium term—to face both longer odds and longer waits for permitting.

Building on significant legislation passed by his predecessor, California Gov. Gavin Newsom added his imprint to regulation of oil and natural gas production by signing Assembly Bill No. 1057 (AB 1057) into law on 12 October 2019. The law renamed the state's top oil and natural gas regulator from the Division of Oil, Gas, and Geothermal Resources to the Geologic Energy Management Division, a symbol of the shift in the regulator's priorities. The law specified that the newly renamed regulator was to focus on "protecting public health and safety and environmental quality, including reduction and mitigation of greenhouse gas emissions." In addition, the law included some more specific changes, increasing bonding and remediation requirements and penalties related thereto. In many ways, AB 1057 provided the direct predicate for the changes announced in November 2019.

These production-focused regulatory changes were enacted against the backdrop of other significant regulatory changes related to oil and natural gas being implemented across the state. For example, the state's top air emissions regulator had finalized methane standards in March 2017. These methane standards phased in over several years, with the final set of requirements kicking in on 1 January 2020. Elsewhere in the state, more local regulation has affected natural gas storage in Aliso Canyon and the use of natural gas in newly constructed buildings (e.g., Berkeley became the first California city to enact a ban on such use in July 2019).