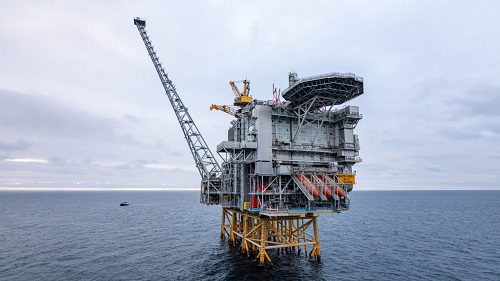 Equinor announced that one person at the Martin Linge field in the North Sea offshore Norway has tested positive for the coronavirus. The company says the person is not seriously ill.

Equinor said it is talking with the Norwegian health authorities about further measures. The company says the infected person has been in isolation in his cabin since 9 March. Measures to prevent further contamination for offshore installations have been introduced, although the company has not decided whether to bring the person ashore.

The person arrived at the field just before noon on 4 March after having recently been to Austria. When Austria was listed as a high-risk destination, the person was quarantined on board and a test was conducted.

Tests have been conducted on two other people at the field who also have visited high-risk destinations. The results of these tests are not yet available. Medical staff on board report that no additional people on board show any symptoms of the virus.

Equinor said activity on the field will be reduced and personnel will remain at the installations while the company evaluates further measures.

The Martin Linge field is currently under construction, and production is planned to begin at the end of 2020. Currently, 776 people are working offshore on the project, spread across three installations.