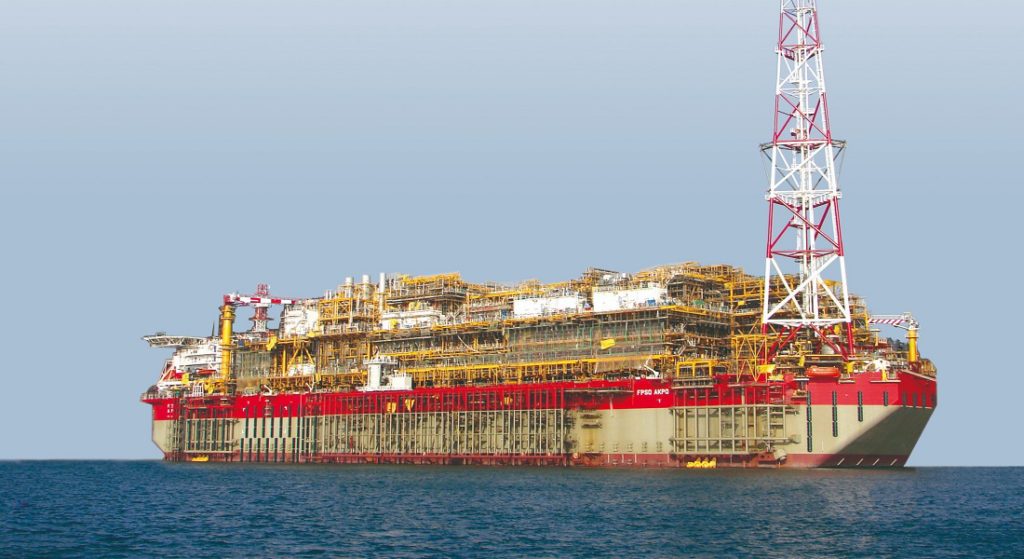 As the world’s energy demand continues to increase, the industry faces even more challenges in terms of safety and environment risks associated with meeting this demand. Over the years, the focus had been on managing risks of high occurrence and low consequence, whose effectiveness is monitored with indicators such as total recordable injury rate (TRIR) and lost time injury frequency (LTIF). Although the offshore industry has been successful at reducing these occupational incidents, not much improvement has happened in major accidents trend globally. The proposition is that relying on safety management system is less effective for major accident prevention. However, the North Sea has seen a reduction in major accidents, with two total loss events over 8 years and none in the subsequent 25 years period, which DNV attributes to the focus on barriers.

Among several barrier management techniques, the Bow Tie method, first published in Europe by Shell, is considered to be superior on the basis of its features, including providing a quick visual perspective of an accident scenario, which aids communication to staff and contractors; providing a listing of safety and environmental critical barriers; and providing a clear map of people responsible for implementing barriers. With recent advancements in the use of Bow Tie technique, including monitoring of barrier degradation and dynamic risk profiling extensively covered in this paper, barrier management methodology proves to be a powerful and more-effective tool for major risk management. This paper describes how this technique has been used for the management of major risks associated with oil and gas production in Total’s Akpo floating production, storage, and offloading (FPSO) facility offshore Nige­ria at a sea depth of approximately 1,400 m. The FPSO system consists of subsea wellheads and flow lines, umbilicals and risers to the FPSO topside, mani­folds, four-stage separation (two trains), gas compression, reinjec­tion and export, condensate storage, and utilities. The Akpo FPSO came on stream in March 2009 and currently produces approximately 180,000 BOPD of condensate and 300 million scf/D of gas.

From the Akpo major risk study conducted in line with Total’s technological risk assessment specification, the following major accident scenarios (scenarios with potential loss of more than one life, significant damage to environment, or asset damage of more than €10 million were identified:

The risks associated with these scenarios were demonstrated to be as low as reasonably practicable (ALARP), implying that residual risk is tolerable. This position of safety is maintained as long as the safety measures and systems taken into consideration by design and in operation are indeed available and reliable. These measures, called safety critical barriers, consist of programs for testing and maintenance of safety and environment critical equipments, programs for performing safety critical activities as well as programs for implementing other risk-management tasks identified during risk reviews or audits.

The Line Department is responsible for ensuring the implementation and maintenance of the barriers, and, as such, each barrier is assigned to a Line staff that is trained and well-informed on his responsibilities. On a quarterly basis, a verification exercise is conducted to establish the veracity of the barrier maintenance functions as well as identify improvement opportunities in the management of barriers.

To prevent the occurrence of major accidents on the installation, these barriers must be implemented, monitored, and maintained. In this paper, two aspects of monitoring are addressed:

A visual risk-management tool with the following benefits is deployed for the implementation of this process: