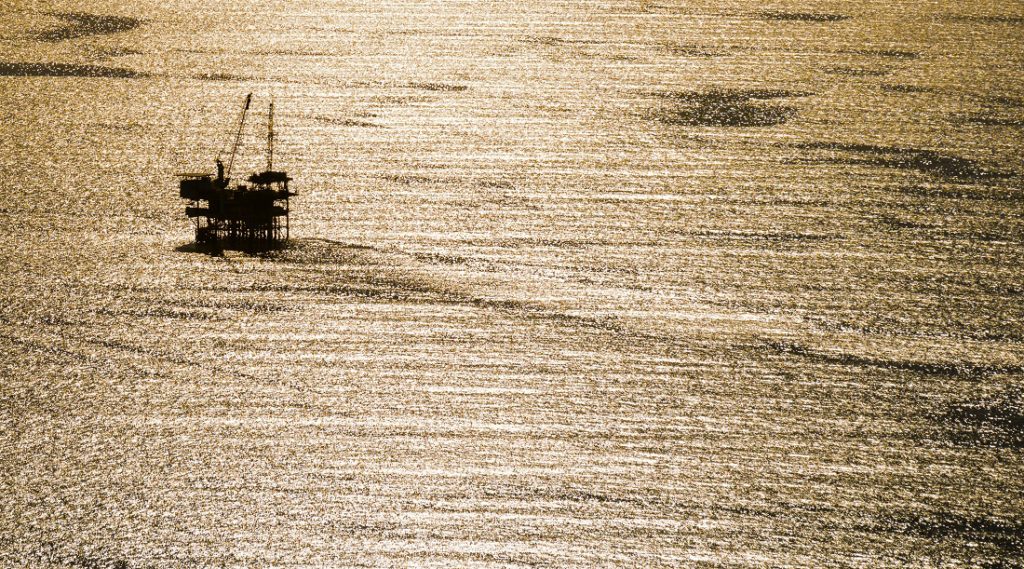 These measures include creating work-from-home rules for office staff, implementing health checks for remote or critical workers, and limiting site visits to pipelines and offshore facilities. Other measures include shutting down offshore developments, placing installations on lockdown, and evacuating personnel if someone tests positive.

The offshore industry faces tough challenges in preventing contamination for thousands of workers living in close quarters on rigs and platforms. Offshore oil installations, which account for about a quarter of total global oil output, are as vulnerable to the epidemic as cruise ships, investment bank Stifel said. Equinor has reported that it suspended operations on its Martin Linge platform off Norway and placed a worker in isolation after he tested positive. A Shell employee in an office in Aberdeen also tested positive.

Shell has begun screening staff who travel to its US Gulf of Mexico rigs and platforms “to ensure that we minimize the risks of COVID-19 transmission” to offshore workers, said spokesman Curtis Smith.

BBC reports that a pandemic steering group has been set up by industry body Oil and Gas UK. The industry also is collaborating with the Department for Business, Energy, and Industrial Strategy (BEIS) to work out the best way to protect both the workforce and gas supplies. UK offshore oil and gas installations will be placed on immediate lockdown if a worker on board tests positive for coronavirus, according to the report.

Although most platform shutdowns happen in a controlled way over a period of hours or days, the industry says production can be ceased “within 15 minutes” if necessary, meaning that, if multiple workers were suddenly confirmed as having coronavirus, action could be taken swiftly. Oil and Gas UK said workers with the virus would be removed by emergency helicopter and transfer flights from that installation would be suspended. Production would be allowed to continue unless the installation manager decided it was no longer safe.

The industry body said it had been working with Health Protection Scotland to develop its contingency plans. Workers from locked-down platforms may have to be taken ashore by boat, instead of helicopter, where they can be kept in isolation more easily.

The BEIS has been asked whether offshore workers can be given “critical infrastructure priority” for testing for the virus. A decision is expected within days on whether workers traveling offshore will be subject to additional health screening on departure.

Like offshore facilities, refineries and pipelines require onsite teams and group workers in close quarters, making them vulnerable to a coronavirus outbreak. Among steps reportedly being taken thus far are the following:

Federal regulators have been pressed by companies to ease work rules for pipeline operators and to limit visits to some sites.

Shell and Chevron have begun health checks of workers and visitors at some key US facilities.

Exxon will allow only trained operators into control rooms at its Baytown plant, and they must remain at least 6 ft apart from one another.

Having rigs that run without people can increase safety and efficiency. The industry has known that for years. Now, for an industry that has been criticized for being slow in its uptake of digitalization, the scaling of digital twins could offer a silver lining in the current stormy environment.

Equinor’s digital twin of its entire Johan Sverdrup platform not only brought the huge field on stream early and on budget but also enables remote monitoring and maintenance and management of challenging circumstances, such as when using managed-pressure-drilling techniques. Total, Aker, BP, and Shell also have developed and deployed digital twins. BP uses its APEX simulation and surveillance system to create virtual copies of all its production systems.

“Remote has been embedded in the digital concept for over 10 or 15 years,” said Tony Edwards, chief executive officer of Stepchange Global at SPE’s 2019 Annual Technical Conference and Exhibition. “Now, we’re beginning to see the evolution of what we call radically minimally manned concepts,” he said. He added that, instead of having facilities such as floating production, storage, and offloading vessels, which traditionally would have had 60 to 120 or even more people on vessel, companies are looking at designing facilities from the ground up to work with very few people offshore or even be unmanned.

Edwards pointed to Woodside’s Angel production platform offshore Western Australia as an example of what can be done. The platform, which has been operating since 2008, is not normally manned.

The same is true at many downstream facilities.